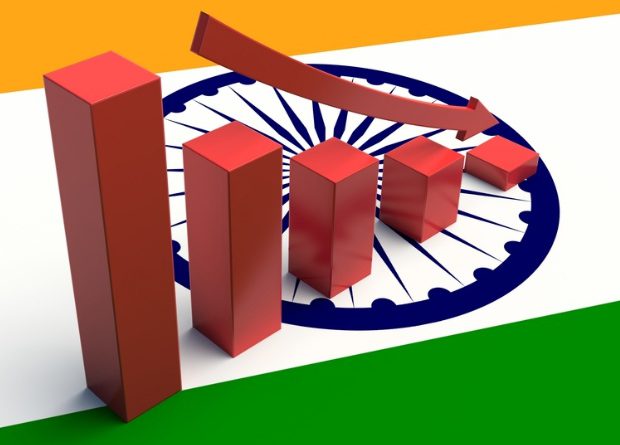 New Delhi – The International Monetary Fund (IMF) on Monday said that a sharp slowdown in India is creating an economical drag worldwide, according to World Is One (WION) media report.

IMF stated, sharp drop for India and other emerging markets accounts for the lion’s share of the downward revisions, while slashing its 2020 global growth forecast.

However, it said that improving US-China trade tensions have eased uncertainty and the world economy may have hit bottom.

World Economic Outlook in its latest update stated that the IMF has cut down the global growth estimate for 2020 by one-tenth compared to the October report, dropping it to 3.3 per cent, and lowered the 2021 forecast by a bit more, to 3.4 per cent.

The IMF’s reassessment of economic prospects reflect reductions about the number of major emerging markets, notably India, where domestic demand has stooped down amid contraction of credit and stress in the non-banking sector.

India saw a sharp, 1.2 percentage point cut to its 2020 growth forecast to 5.8 per cent, due to domestic credit crunch, the IMF’s biggest markdown for any emerging market.

Meanwhile the report stated that, IMF upgraded China’s 2020 growth forecast by 0.2 percentage point to 6.0% because the US trade deal included a partial tariff reduction and cancelled tariffs on Chinese consumer goods that had been scheduled for December. These tariffs had been built into the IMF’s previous forecasts.

But the Fund did not give a boost to its US growth forecast for China’s pledges to increase purchases of US goods and services by $200 billion over two years. Instead, the IMF said 2020 US growth would be 0.1 percentage point lower than forecast in October, at 2.0% because of the fading stimulus effects from 2017 tax cuts and the Federal Reserve’s monetary easing. 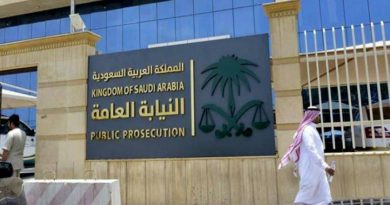 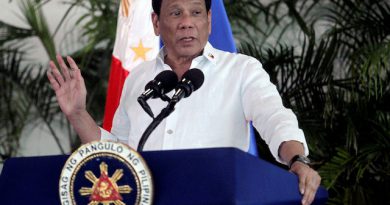 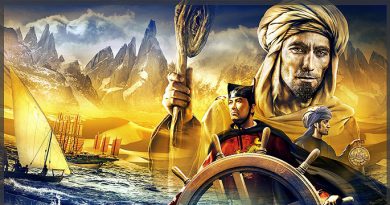