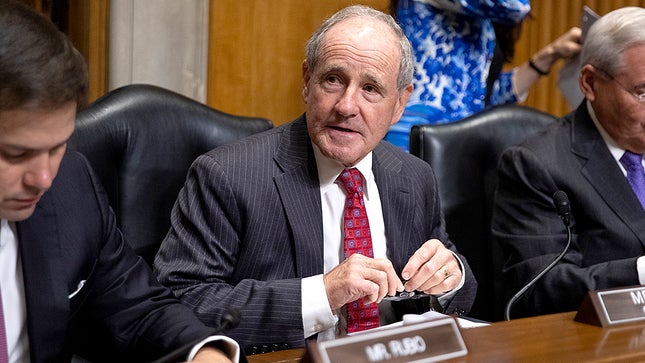 Washington (Reuters) – A U.S. Senate committee backed legislation on Wednesday to impose sanctions on Turkey after its offensive in Syria and purchase of a Russian S-400 missile system, the latest move in the chamber to push Republican President Donald Trump to take a harder line against Ankara.

The Republican-led Senate Foreign Relations Committee voted by 18-4 to send the “Promoting American National Security and Preventing the Resurgence of ISIS Act of 2019” for a vote in the full Senate.

“Now’s the time for the Senate to come together and take this opportunity to change Turkey’s behaviour,” said Senator Jim Risch, the panel’s Republican chairman, a lead sponsor of the bill with Senator Bob Menendez, the panel’s top Democrat.

Another Republican, Senator Rand Paul, opposed the act. He said it would weaken the president’s power and could make it more difficult to negotiate with Turkish President Tayyip Erdogan on matters such as the NATO ally’s purchase of the missile system and fighting in Syria.

Other senators strongly disagreed. Many lawmakers, Trump’s fellow Republicans as well as Democrats, are angry about Turkey’s S-400 purchase, which they see as a threat to NATO defenses.

They also criticized Trump’s decision to withdraw U.S. troops from northern Syria, which cleared the way for Turkey’s offensive in the area against Kurdish militias, who until recently were fighting alongside American forces against Islamic State militants.

“This is not some minor dustup with this country. This is a drift by this country, Turkey, to go in an entirely different direction than what they have in the past,” Risch said.

Turkey, which has not wavered from its plans to buy the Russian system despite Erdogan’s recent visit to the White House, promised on Wednesday to retaliate against any U.S. sanctions over its purchase of the S-400 and said they would not affect its use of the Russian systems.

“It is understood that members of (the U.S.) Congress have shut their eyes and ears to the truth,” Turkish presidential spokesman Ibrahim Kalin said.

To become law, the legislation would have to pass the House of Representatives, which passed its own Turkish sanctions bill by an overwhelming 403-16 vote in October and be signed by Trump. 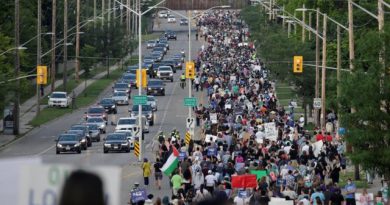 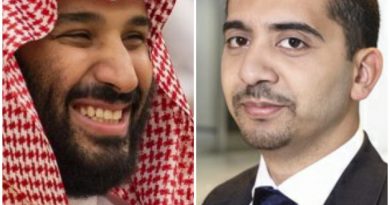 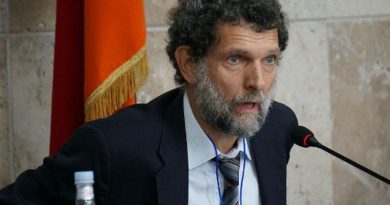