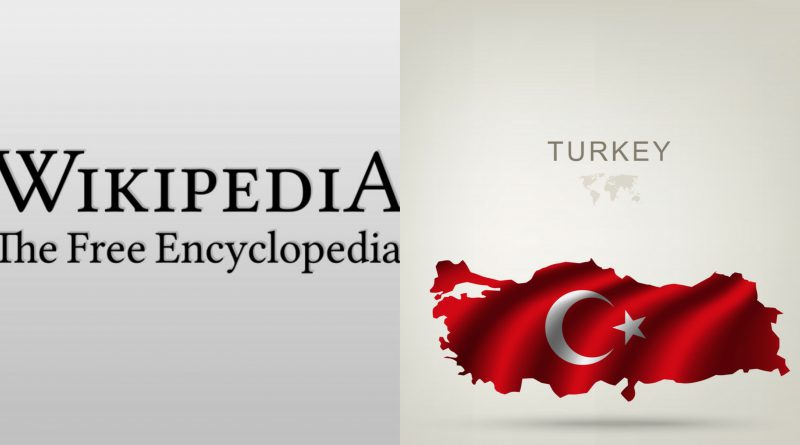 Ankara (Reuters) – The Turkish Constitutional Court ruled on Thursday that a block on access to online encyclopaedia Wikipedia within Turkey is a violation of freedom of expression, a lawyer representing the organisation and various media reports said.

The ruling opens the way for the lifting of the block on the website, which has been in place since 2017 due to entries that accused Turkey of having links to terrorist organisations.

State-owned Anadolu news agency said the ruling was passed by a 10-to-six majority in the court in response to an application challenging the block by the Wikimedia Foundation, the nonprofit organisation that hosts Wikipedia.

“The Constitutional Court ruled in our Wikipedia case that there was a rights violation,” Gonenc Gurkaynak, a lawyer representing Wikimedia, wrote on Twitter.

A court representative declined to give an immediate comment on the ruling.

The website was blocked in April 2017 when the telecommunications watchdog cited a law allowing it to ban access to sites deemed obscene or a threat to national security. 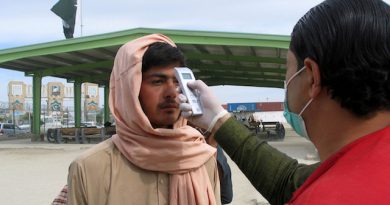 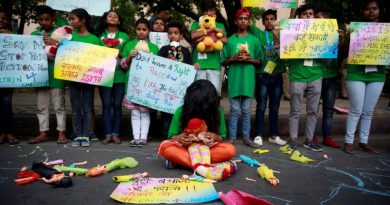 India, a Killer Country for the Girl Child 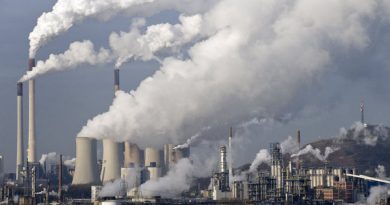