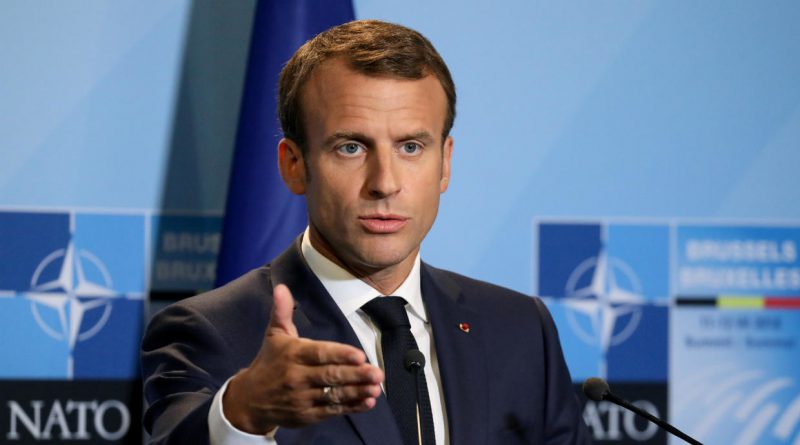 Paris (Reuters) – French President Emmanuel Macron said on Tuesday the imprisonment of two French nationals in Iran was unbearable and demanded their immediate release, in a case that complicates French efforts to defuse tension between Washington and Tehran.

“On Human Rights Day, my thoughts go to Fariba Adelkhah and Roland Marchal, our compatriots held in Iran, and their families,” Macron said on Twitter.

“Their imprisonment is intolerable. They must be freed without delay. I told President Rouhani, I repeat it here,” he wrote.

Paris reported the arrest of Marchal, a senior researcher at Science-Po university, in mid-October, while his Franco-Iranian colleague Adelkhah has been in prison in Iran since June. 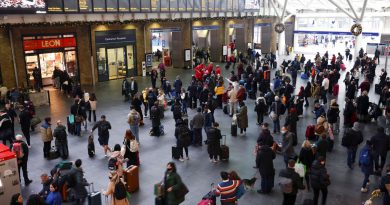 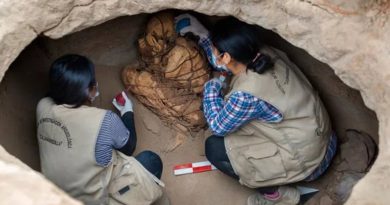 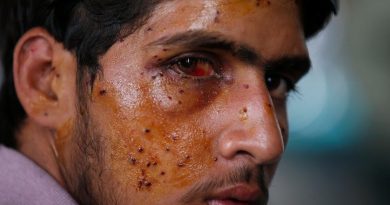