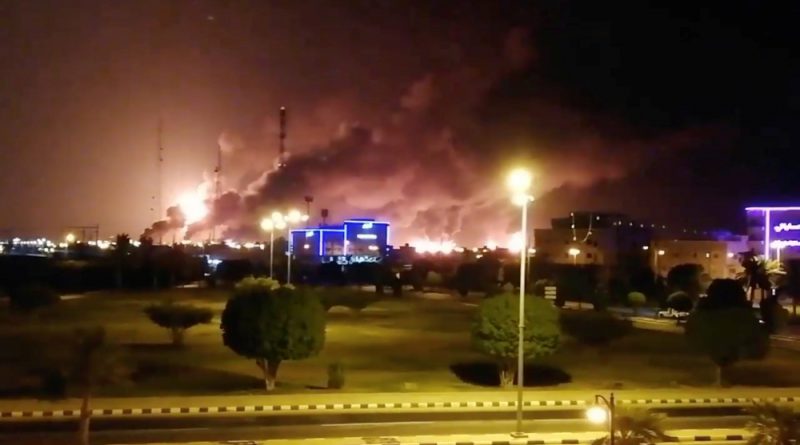 Dammam – Two Saudi Aramco facilities in Abqaiq in the Eastern Kingdom were attacked by Iran-backed Houthis in the wee-hours of Saturday. However, the fire in under control.

Ministry of Interior (MOI) made the official statement on Saturday after a lot of rumors about the incident were floating on the internet.

“At 4 a.m. on Saturday morning, Aramco’s industrial security teams fought two fires in two of the company’s facilities in Abqaiq and Khurais after they were targeted by drones… the two fires were controlled and contained, and the related authorities have begun investigating,” the ministry said in a statement.

According to Al-Arabiya News agency, no residential areas are located near the sites and there were no causalities so far and that traffic is flowing smoothly in the surrounding area of the Aramco facility in Abqaiq.

The US Ambassador to Saudi Arabia John Abizaid condemned on Saturday the drone attacks that targeted two Saudi Aramco facilities.

On the official Twitter page of the US Mission to Saudi Arabia, Abizaid said, “The US strongly condemns today’s drone attacks against oil facilities in Abqaiq and Khurais. These attacks against critical infrastructure endanger civilians, are unacceptable, and sooner or later will result in innocent lives being lost.”

The broadcaster said the Houthis had deployed 10 drones against the sites in Abqaiq and Khurais, and the militia pledged to widen the range of its attacks on Saudi Arabia, which leads a coalition fighting them in Yemen.
The Iran-backed Houthi militia has also launched several other drones targeting the Kingdom, Al Arabiya reported. 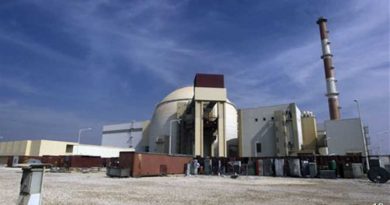 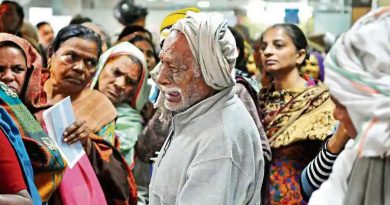 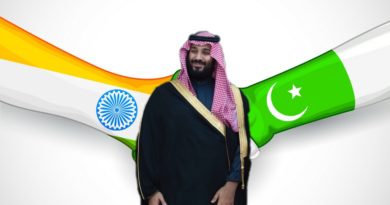