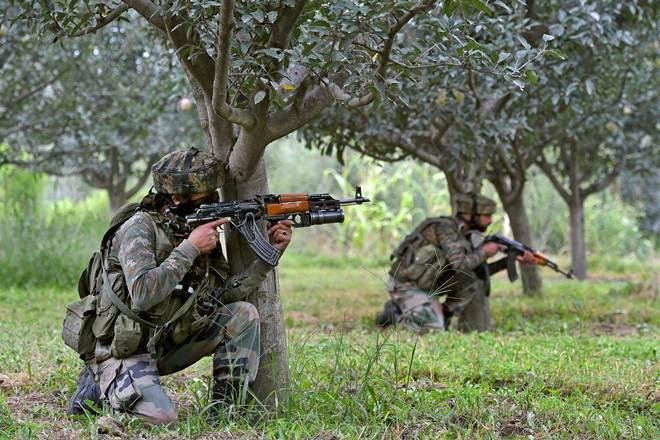 Consequently, a full-blown insurgency, like that in Vietnam, is bound to emerge soon, and then body bags will start coming back.

A time comes to speak the truth, and I suppose that time has come and it is I who will have to bell the cat. So here it is: Kashmir will soon become what Vietnam was for the French and the Americans, Afghanistan for the Russians, and Spain for Napoleon.

Those who are today gloating over their ‘great victory’ of abolishing Article 370 will soon wake up to a nightmare once body bags start coming back in large numbers from Kashmir, like what the Americans saw return from Vietnam.

Internet and mobiles are today a necessity, not a luxury. Depriving a person of these for even one day can make one miserable, so one can imagine the plight of people going without them for almost two months. Added to this are the curfews and other restrictions.

Remove the restrictions, and popular protests will engulf the whole valley. Continue them, and the pot will boil until it explodes. As is said in Hindi, the situation is such that ‘na nigalte bane, na ugalte bane’—one can neither swallow it, nor vomit it.

The truth is that due to the ill-conceived and short-sighted policies of the central governments towards Kashmir for decades, and particularly after the abrogation of Article 370 on August 5, almost the entire population of Kashmir is today totally alienated and bitterly hostile to India. Consequently, a full-blown insurgency, like that in Vietnam, is bound to emerge soon, and then body bags will start coming back.

An army can fight another army, it cannot fight the masses. A tiger can kill an antelope, it cannot kill a swarm of mosquitoes. Napoleon realised this in Russia (read Tolstoy’s War and Peace), and General Westmoreland in Vietnam.

No doubt, we have half a million military and paramilitary forces in Kashmir, but how do they fight an enemy who cannot be seen, who moves in the shadows, who is nowhere and everywhere? We have created a situation where large-scale guerrilla war is bound to emerge, and the guerrilla has the advantage of surprise, using hit-and-run tactics, and deciding the place, time and duration of the attack and also of their swift withdrawal.

A guerrilla war is a cruel war, in which none of the rules of conventional war are observed. As it develops, as is bound to happen in Kashmir, more and more non-militants will become militants, for when a non-militant sees his innocent relative or friend killed in a crossfire, he becomes incensed and joins the militants. So the number of militants, presently said to be only a few hundred, is bound to rapidly increase.

Where all this will end no one can say. But, one thing can be said for sure: We are in for the long haul in Kashmir.

Article first published in The Week. 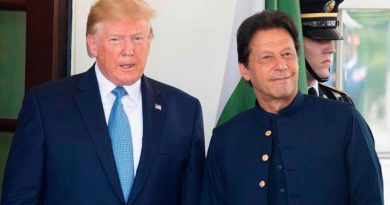 Trump calls Pak PM and Afghan President, thanks them for release of western hostages 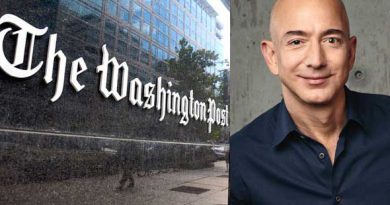 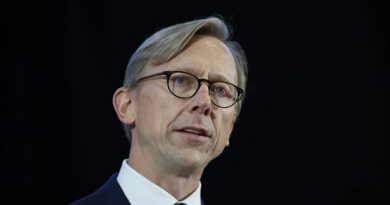