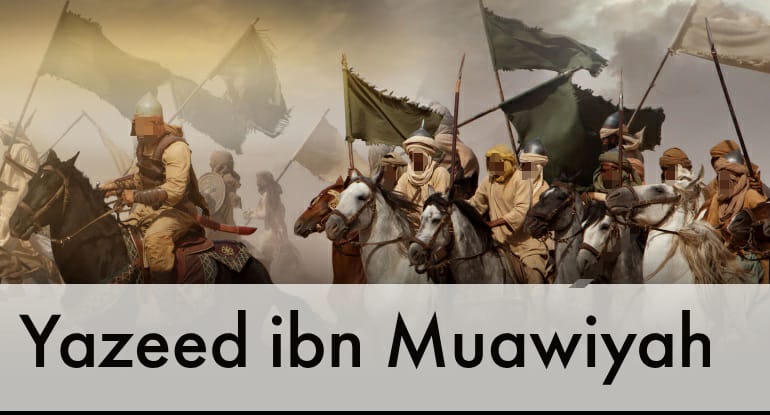 Yazeed is one of those whom we neither curse nor love.

Al-Dhahabi said: he was the commander of that army during the campaign against Constantinople, among which were people such as Abu Ayyoob al-Ansaari. Yazeed was appointed by his father as his heir, so he took power after his father died in Rajab 60 AH at the age of thirty-three, but his reign lasted for less than four years.

Yazeed is one of those whom we neither curse nor love. There are others like him among the khaleefahs of the two states (Umawi/Umayyad and ‘Abbaasi/Abbasid) and the governors of various regions, indeed there were some among them who were worse than him. But the issue in the case of Yazeed is that he was came to power forty-nine years after the death of the Prophet SAWS (peace and blessings of Allaah be upon him); it was still close to the time of the Prophet and some of the Sahaabah were still alive such as Ibn ‘Umar who was more entitled to the position than him or his father or his grandfather.

His reign began with the killing of the martyr al-Husayn and it ended with the battle of al-Harrah, so the people hated him and he was not blessed with a long life. There were many revolts against him after al-Husayn, such as the people of Madeenah who revolted for the sake of Allaah, and Ibn al-Zubayr.

The second extreme group think that he was a righteous man and a just leader, that he was one of the Sahaabah who were born during the time of the Prophet and were carried and blessed by him. Some of them give him a higher status than Abu Bakr and ‘Umar, and some of them regard him as a prophet. Both views are obviously false to one who has the least common sense and who has any knowledge of the lives and times of the earliest Muslims. This view is not attributable to any of the scholars who are known for following the Sunnah or to any intelligent person who has reason and experience.

The third view is that he was one of the kings of the Muslims, who did good deeds and bad deeds. He was not born until the caliphate of ‘Uthmaan. He was not a kaafir but it was because of him that the killing of al-Husayn happened, and he did what he did to the people of al-Harrah. He was not a Sahaabi, nor was he one of the righteous friends of Allaah. This is the view of most of the people of reason and knowledge and of Ahl al-Sunnah wa’l-Jamaa’ah.

Then they divided into three groups, one which cursed him, one which loved him and one which neither cursed him nor loved him. This is what was reported from Imaam Ahmad, and this is the view of the fair-minded among his companions and others among the Muslims. Saalih ibn Ahmad said: I said to my father, some people say that they love Yazeed. He said, O my son, does anyone love Yazeed who believes in Allaah and the Last Day? I said, O my father, why do you not curse him? He said, O my son, when did you ever see your father curse anybody?

Abu Muhammad al-Maqdisi said, when he was asked about Yazeed: according to what I have heard he is neither to be cursed nor to be loved. He said, I also heard that our grandfather Abu ‘Abd-Allaah ibn Taymiyah was asked about Yazeed and he said: we do not deny his good qualities or exaggerate about them. This is the fairest opinion. 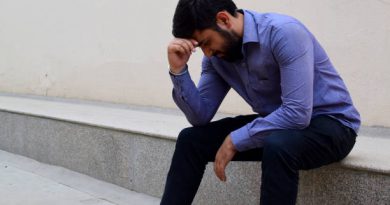 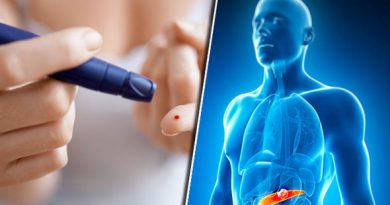 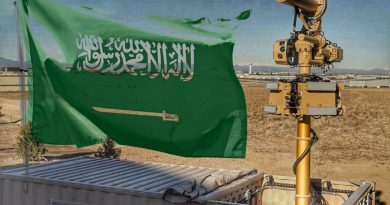