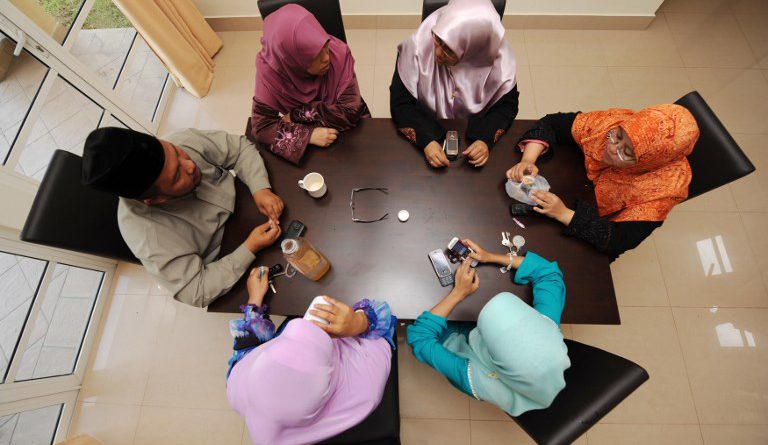 Polygamy is one of those things that always seems to come up when discussing Islam. Be it in banterous conversations between a husband and wife (which never end too well!) or during a serious discussion circle between ‘akhis’ on a Friday night. Lots of Muslim guys justify their interest in polygamy by saying “it’s Sunnah.” But here are some other Sunnahs of how the Prophet conducted polygamy to think about doing first.

1) Stay monogamous for 25 years, and only practice polygamy after your first wife passes away.

The Prophet was married to only Khadijah, his first wife for 25 years. He only married other women after she passed away, and even then he reminisced about her, even showing particular love for anyone who used to visit him in the days of Khadijah, just out of the positive association. It’s almost as if a romantic monogamous marriage is the norm, and polygamy came as a dispensation afterwards.

3) Marry a woman 15 years older than you

When they got married, Khadijah was 40, and the Prophet was 25. Not quite a Macron-sized age gap, but still significant. When was the last time you went to a Muslim wedding where the bride was 15 years older than the groom? Single guys reading this: what would your parents say if you wanted to marry a woman 15 years older than you? If the answer is anything other than “masha’ Allah, that’s Sunnah”… then we have a problem.

Sawda bint Zam’a had children from a previous marriage – some narrations say five or six sons! When her and the Prophet married, there was great surprise in Mecca that Muhammad would choose to marry a widow who was neither young nor beautiful. The Prophet, however, remembered the trials she went through for the sake of her religion, immigrating to Abyssinia and leaving everything behind. When was the last time you saw that in the “what I’m looking for” section of MuzMatch?

5) Marry a woman richer than you, who is an international entrepreneur

Khadijah was a wealthy, international businesswoman – basically, if she was alive now, she’d be starring in Dragon’s Den or The Apprentice. The Prophet worked for her. She asked him to marry her. This is literally the opposite of an older man proposing to a young girl who hasn’t developed her career yet, and then asking her to ‘look after the house’ as if she’s some kind of structural engineer. Do you think maybe the Prophet was trying to teach us something? He was given knowledge of his ummah’s actions by Allah – so he knew then the state we would be in now. What do you think he was trying to tell us?

Two of the Prophet’s wives – Rayhana bint Zayd and Safiyya bint Huyayy – were Jewish. Any Muslims are surprised to hear this, because there seems to be an unwritten rule between some Sheikhs to avoid this subject. Everyone talks about how close we are to Ahl-el-Kitab (people of the book)… why not put it into action and set up an account on Jdate.com? And by the way, when Safiyya was the victim of antisemitism, the Prophet told her to respond: “Aaron is my father, Moses is my uncle, and Muhammad my husband.” When Muslims let their love for Palestine slip into talk of a ‘Jewish conspiracy’, they should remember that they are insulting one of the Mothers of the Believers.

Maria Al-Qibtiyya was a Coptic Christian from Egypt. It is because of her that the Prophet told the companions to “…treat its (Egypt’s) inhabitants well. For there lies upon you the responsibility because of blood-tie or relationship of marriage.”

Are these seven Sunnahs of polygamy too difficult?

Maybe these three Sunnahs of married life should be easier to practice on wifey number 1:

(All narrated in Sahih Bukhari)

So brothers if you’re planning to follow the sunnah of our beloved Prophet Muhammad regarding marriage and polygamy, please consider all of the above, and if after reading that you’re still game, mashallah you’re a better man than me! 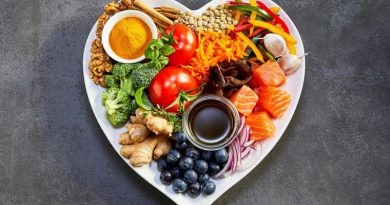 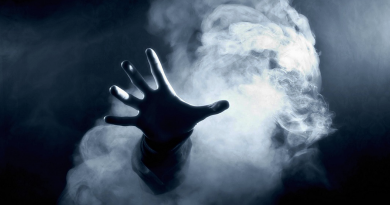 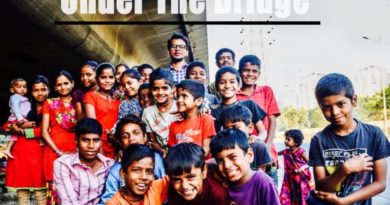 INSPIRING: He started school under a bridge in Mumbai, and now his students are IIT-Aspirants