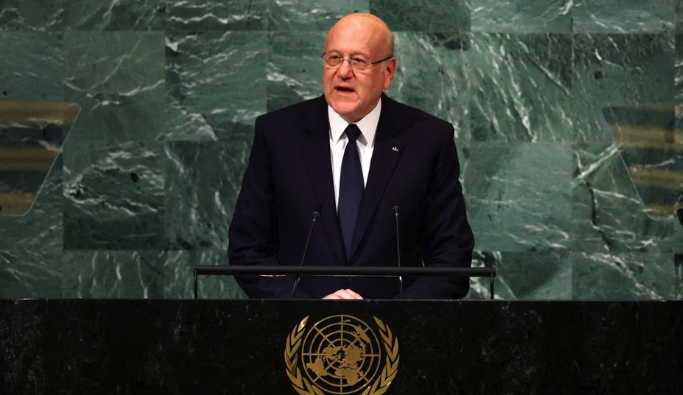 Beirut (Reuters) – Lebanon will pay arrears to the United Nations to regain its rights at the world body, its foreign ministry said on Friday, after the country, which is in deep financial crisis, lost U.N. voting rights for the second time in three years due to unpaid contributions.

Lebanon’s foreign ministry said payment of the U.N. dues would take place “directly, in a way that preserves Lebanon’s rights at the United Nations”. A ministry statement did not comment on the reasons for the delay.

Guterres said in his letter that Lebanon needs to pay a minimum of some $1.8 million to regain its vote.

Under U.N. rules, a country can lose its General Assembly vote if is in arrears by any amount that equals or exceeds the contributions due for the previous two years, unless it shows evidence of an inability to pay that is beyond its control.

Lebanon has been in deep crisis since 2019 when its financial system collapsed as a result of decades of profligate spending, mismanagement and corruption by ruling elites.

The state, which defaulted on its foreign currency in 2020, has been largely paralysed since, with spending slashed across the board, with foreign aid from the United States and Qatar helping to pay soldiers’ salaries.

The crisis, which the United Nations says has left eight in 10 Lebanese poor, has been left to fester, leading the World Bank to describe it as a “deliberate depression” orchestrated by ruling factions. 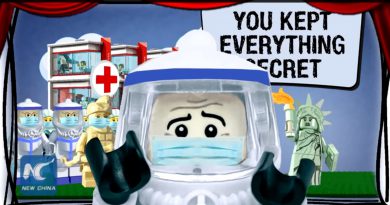 ‘Once Upon a Virus’: China mocks U.S. coronavirus response in Lego-like animation