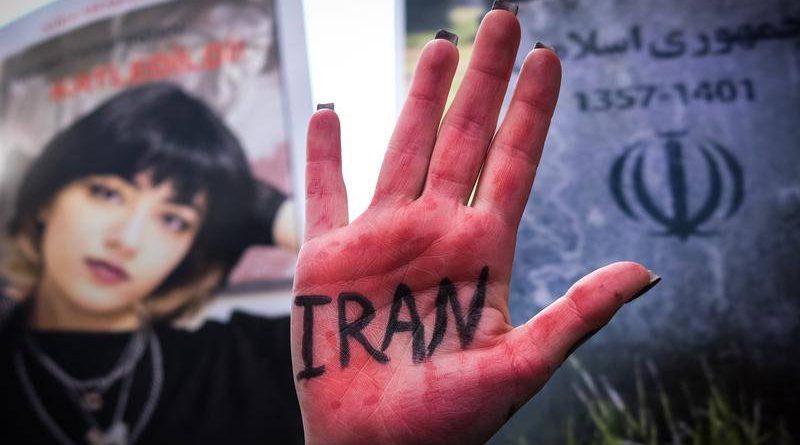 Dubai (Reuters) – Iran will reject a newly-appointed independent U.N. investigation into the country’s repression of anti-government protests, the foreign ministry said on Monday, as demonstrations showed no sign of abating.

“Iran will have no cooperation with the political committee formed by the U.N. Rights Council,” ministry spokesman Nasser Kanaani said.

The U.N. Rights Council voted on Thursday to appoint a probe into Iran’s deadly crackdown on protests.

Volker Turk, the U.N. rights commissioner, had earlier demanded that Iran end its “disproportionate” use of force in quashing protests that erupted after the death in custody of 22-year old Kurdish woman Mahsa Amini on Sept. 16.

Activist news agency HRANA said 450 protesters had been killed in more than two months of nationwide unrest as of Nov. 26, including 63 minors. It said 60 members of the security forces had been killed, and 18,173 protesters detained.

Challenging the Islamic Republic’s legitimacy, protesters from all walks of life have burned pictures of Khamenei and called for the downfall of Iran’s Shi’ite Muslim theocracy.

The protests have particularly focused on women’s rights – Amini was detained by morality police for attire deemed inappropriate under Iran’s Islamic dress code – but have also called for the fall of Supreme Leader Ayatollah Ali Khamenei.

The unrest has posed one of the boldest challenges to Iran’s clerical ruling elite since it came to power in the 1979 Islamic revolution, though authorities have crushed previous rounds of major protests.

Iran has blamed foreign foes and their agents for the unrest.

Iran has proof that Western nations were involved in protests that have swept the country, Kanaani said on Monday.

“We have specific information proving that the U.S., Western countries and some of the American allies have had a role in the protests,” he said, without giving details.

Iran has given no death toll for protesters, but a deputy foreign minister, Ali Bagheri Kani, has said that about 50 police had died and hundreds been injured in the unrest – the first official figure for deaths among security forces.

He did not say whether that figure also included deaths among other security forces such as the Revolutionary Guards. 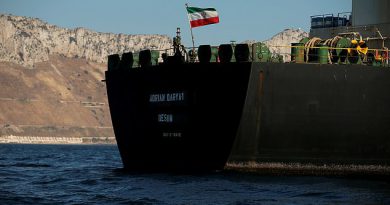 Rouhani says Iran to retaliate over any U.S. ‘trouble’ for Venezuela-bound tankers 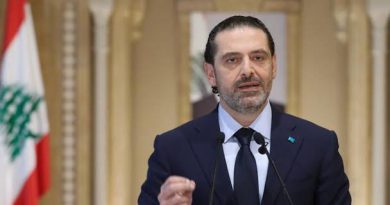 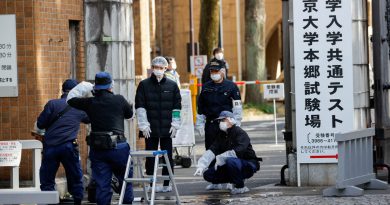