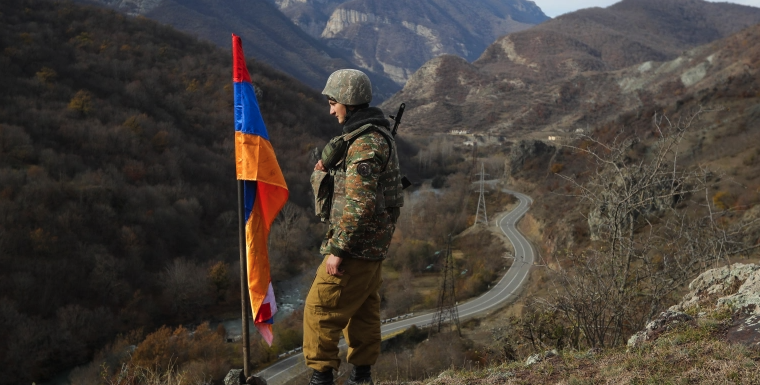 Baku (Reuters) – Armenia’s defence ministry on Friday accused Azerbaijan’s armed forces of opening fire on Armenian positions, in violation of a ceasefire agreement, the ministry said in a post on social media.

“On September 23, at 0740 (0340 GMT), units of the Azerbaijani armed forces again violated the ceasefire regime by firing from different positions against Armenian combat positions located in the eastern area of the Armenian-Azerbaijani border,” the ministry said in a post on Facebook on Friday.

Armenia said it had opened retaliatory fire and reported no losses among its service personnel.

There was no immediate comment from Azerbaijan on the claims. Earlier this week Baku accused Armenia of staging “provocations” along the shared border by firing mortars and grenades at its forces.

Fighting between the two sides erupted earlier this month in clashes that left almost 200 soldiers dead – the bloodiest confrontation since a six-week war between the two ex-Soviet countries in 2020.

The fighting is linked to decades-old hostilities over control of the Nagorno-Karabakh region, internationally recognised as part of Azerbaijan but until 2020 largely controlled by the majority ethnic Armenian population.

Armenia said Azerbaijan attacked its territory and seized settlements inside its borders, beyond the disputed Nagorno-Karabakh region. Azerbaijan said it as responding to “provocations” from the Armenian side.

Russia is a military ally of Armenia though also tries to maintain friendly relations with Azerbaijan and has resisted Yerevan’s calls to trigger a mutual self-defence clause. Baku is backed militarily, financially and politically by Turkey. 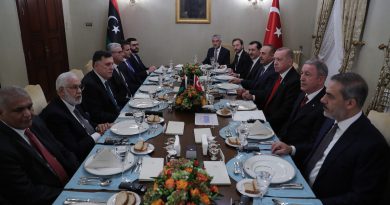 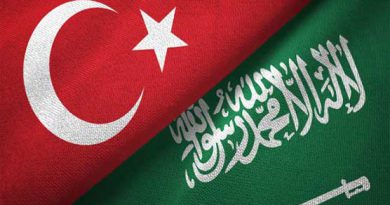