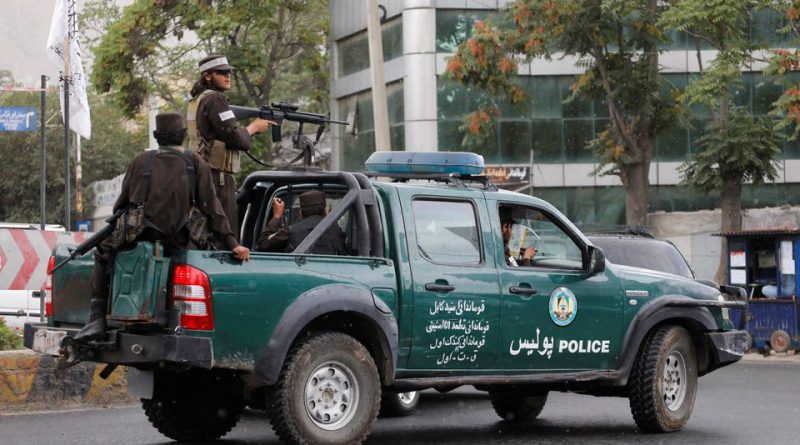 As the last U.S. troops and intelligence officers left Afghanistan last August after 20 years of war, Biden shifted to an “over-the-horizon” strategy of relying on drones and spy planes to track and hit al Qaeda and Islamic State militants inside the country.

The CIA strike on Sunday in downtown Kabul, the first publicly known of its kind since the pullout, gives Biden a rare accomplishment less than a month from the anniversary of the chaotic exit that saw the Taliban regain power, 13 U.S. troops killed, and tens of thousands of at-risk Afghans left behind.

The United States had failed to kill Zawahiri, who helped coordinate the Sept. 11, 2001, attacks on the U.S. and was Osama bin Laden’s successor, while U.S. forces were on ground, but proved it could hit him nearly a year after the withdrawal, Kugelman said.

“I was critical of President Biden’s decision to leave Afghanistan, but this strike shows we still have the capability and will to act there to protect our country,” U.S. Representative Tom Malinowski, a Democrat, said on Twitter.

But U.S. officials, speaking on the condition of anonymity, said there still are shortcomings in the strategy. They pointed out that without basing agreements in neighboring countries, U.S. drones have a difficult time monitoring targets in remote parts of landlocked Afghanistan for long periods.

One U.S. official said the Zawahiri strike would be difficult to replicate throughout Afghanistan without the human intelligence networks nurtured during the 20-year U.S. presence.

“This was a model strike,” said Neha Ansari, a Washington-based counterterrorism analyst who focuses on drone warfare.

Ansari said the operation required good intelligence, countries’ likely allowing the United States the rights to fly drones through their airspace, and a precise location. But it is an open question if those perfect conditions would persist, she added.

An illustration of the difficulty of intelligence-gathering in Afghanistan came in 2015 while thousands of U.S.-led troops were on the ground, when U.S. military officials were surprised to discover a massive al Qaeda training camp in southern Kandahar province.

The use of CIA drones to hit Zawahiri points to a secret overflight agreement with a neighboring country, something the U.S. military does not have.

Zawahiri’s presence in Kabul, just blocks from the abandoned U.S. Embassy, raises questions about the presence of Islamist militant groups under Taliban rule.

The strike pointed to a flaw in the 2020 withdrawal deal that the United States signed with the Taliban, which allows al Qaeda and other militant groups to remain in Afghanistan as long as they are not training, fund-raising or plotting attacks.

Late last year, the U.S. intelligence community assessed that Islamic State’s local affiliate – known as ISIS-K – could have the capability to attack the United States in as little as six months, although the Taliban and Islamic State militants are enemies.

Before last year’s withdrawal, top U.S. military leaders said groups like al Qaeda could pose a threat from Afghanistan to the U.S. homeland and American allies by 2023.

A United Nations report last year said as many as 500 al Qaeda fighters were in Afghanistan and that the Taliban maintained a close relationship with the Islamist extremists.

A U.S. military official said while Zawahiri had largely become a figurehead in recent years, there was still concern the group could grow with the Taliban providing them safe-haven.

Daniel Hoffman, a former senior CIA covert operations officer and station chief, said the presence of Zawahiri and other al Qaeda militants in Afghanistan should be “ringing alarm bells.”

“Afghanistan is a clear and present danger. And it has never been more dangerous to the United States of America, I’m sorry to say, than it is right now,” Hoffman said. 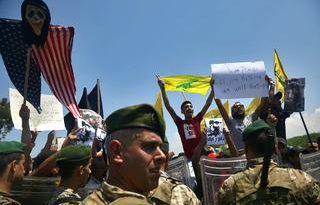 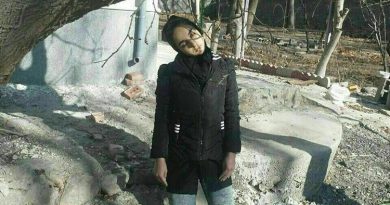 Iran suicides on the rise as millions fall into poverty 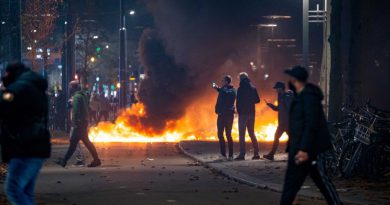 Two in hospital after police fire on Dutch COVID-19 protesters