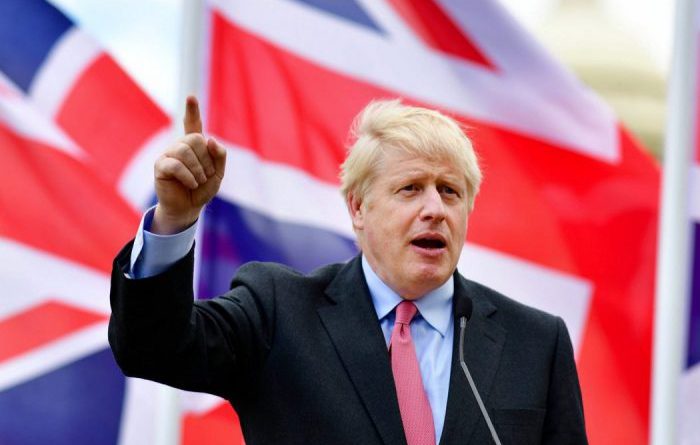 “The Prime Minister praised the Crown Prince’s success in bringing prosperity to both the UAE and the Gulf more generally,” the Downing Street spokesperson said on Thursday.

“He (Johnson) expressed his confidence that this cooperation will continue in the years ahead.” 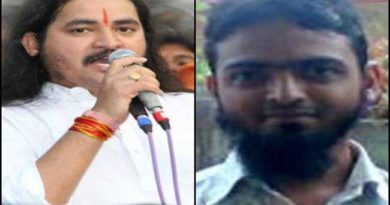 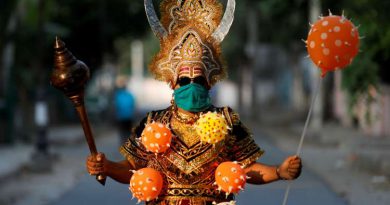 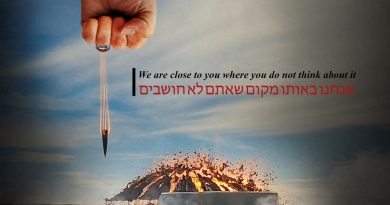