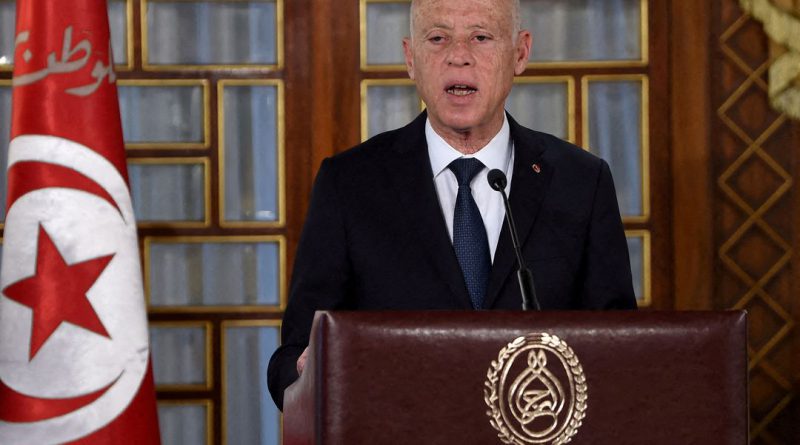 Tunis (Reuters) – Tunisian President Kais Saied indicated on Thursday he will not accept foreign observers for votes he plans this year to change the political system after having already taken control of the previously independent electoral commission.

Saied has consolidated his one-man rule since seizing executive power last summer and dissolving the parliament to rule by decree in moves his foes call a coup.

He has since said he will change the democratic 2014 constitution via a referendum in July and has said he wants to hold new parliamentary elections in December.

“They proposed sending observers. Why? We are not an occupied country,” said Saied, referring to foreign democracies that have previously provided observers to guarantee the credibility of Tunisian elections.

Tunisia has been widely praised for the fairness of its elections since the 2011 revolution that introduced democracy, with the last such vote in 2019 returning Saied as president in a second-round landslide.

He was speaking at a ceremony to swear in the new members of the electoral commission after he unilaterally replaced the previous commission whose head had questioned the validity of a referendum called outside the rules of the 2014 constitution.

Saied’s consolidation of power has accelerated in recent weeks. As well as taking control of the electoral commission, he has replaced the top judicial body and threatened to restrict civil society groups, giving the 64-year-old almost total control.

Saied this week appointed new members of the election commission, to be headed by Farouk Bouasker, seizing control of one of the last independent bodies in the North African country and casting doubt on electoral integrity.

The crisis has endangered democratic gains made since 2011, when Tunisians toppled longtime autocrat Zine al-Abidine Ben Ali, sparking a wave of revolts against authoritarian leaders across the Arab world.

Saied has said his actions were needed to save Tunisia from years of economic stagnation and political paralysis at the hands of a corrupt, self-serving elite. 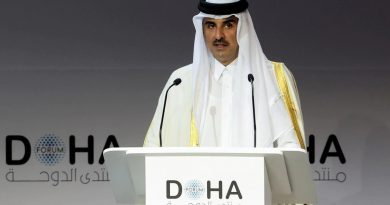 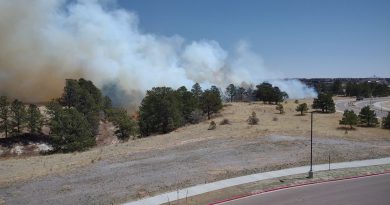 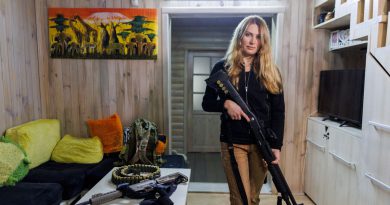 A Ukrainian reservist learns fighting skills she hopes never to use