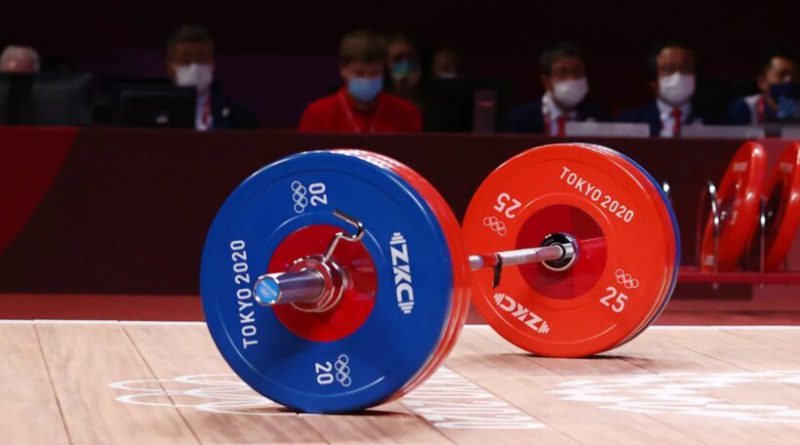 Gaza (Reuters) – Mohammad Hamada, a Palestinian weightlifter from the Gaza Strip, won a gold medal on Monday at the IWF Junior World Championships in Greece, organisers and his family said.

It was a rare international victory for an athlete from the territory of two million people, where world-class training facilities are scarce.

At the Athens event, Hamada, 20, won gold in the 102kg weight class for the snatch lift. He took a bronze medal in total results, which are based on a competitor’s best snatch and clean and jerk lifts.

Hamada travelled to the United Arab Emirates in January to prepare for the competition, spending 40 days at a training camp in the Gulf nation. He also trained alongside several world champions at another camp in Russia.

He began his career at the age of 12, taking part in local contests in Gaza.

“This is an achievement for every Palestinian. I am proud of my son,” he said, after watching the event with family, friends and local sports officials.

Last year, Hamada was the first Palestinian weightlifter to take part in the Olympic Games, finishing seventh in Tokyo.

“We have lived this victory for weeks and months and we are pleased the training and preparation plan has yielded its fruits today,” said Asad Al-Majdalawi, deputy chairman of the Palestinian Olympic Committee.

“This victory is a message to the whole world – the Palestinian people deserve a better life and deserve to be free,” Majdalawi told Reuters. 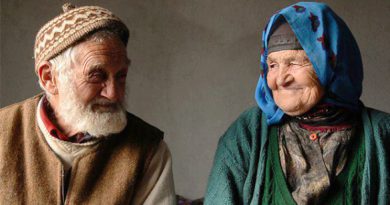 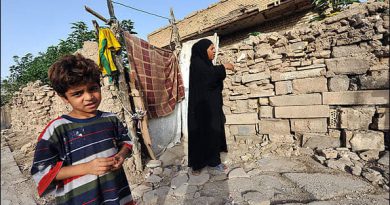