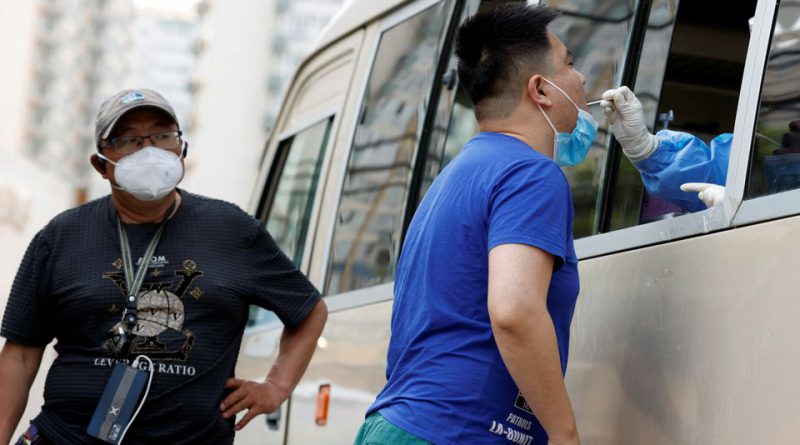 That has led to frustration and complaints of uneven treatment among some residents.

Beijing stepped up quarantine efforts to end its month-old COVID outbreak as fresh signs of frustration emerged in Shanghai, where some bemoaned unfair curbs with the city of 25 million preparing to lift a prolonged lockdown in just over a week.

Even as China’s drastic attempts to eradicate COVID entirely – its “zero-COVID” approach – bite into prospects for the world’s second-biggest economy, new reported infection numbers remain well below levels seen in many Western cities. The capital reported 48 new cases for Monday among its population of 22 million, with Shanghai reporting fewer than 500.

The situation in Beijing was manageable, but containment efforts cannot ease, she said, according to Xinhua.

In one example of the stringency of Beijing’s approach, around 1,800 people in one city neighbourhood were relocated to Zhangjiakou city in the nearby Hebei province for quarantine, the state-backed Beijing Daily reported.

Still in place are instructions for residents in six of the capital’s 16 districts to work from home, while a further three districts encouraged people to follow such measures, with each district responsible for implementing its own guidelines.

Beijing had already reduced public transport, requesting some shopping malls and other venues to close and sealing buildings where new cases were detected.

In Shanghai, authorities plan to keep most restrictions in place this month, before a more complete lifting of the two-month-old lockdown from June 1. Even then, public venues will have to cap people flows at 75% of capacity.

With Shanghai officially declared to be a zero-COVID city, some authorities allowed more people to leave their homes for brief periods over the past week, and more supermarkets and pharmacies were authorised to reopen and provide deliveries.

But other lower-level officials separately tightened restrictions in some neighbourhoods, ordering residents back indoors to cement progress achieved so far during the city’s final lap towards exiting the lockdown.

That has led to frustration and complaints of uneven treatment among some residents.

While the zero-COVID status describes the entire city, and residents in some compounds have been allowed to move in and out of their homes freely, others have been told they can only go out for a few hours, and many of those stuck indoors were told nothing.

Videos circulating on social media this week showed residents arguing with officials to be let out of their residential compounds.

The Shanghai government did not immediately respond to a request to comment.

One resident told Reuters people in his compound decided on the WeChat social media platform to go out in groups.

“Let’s strike at our gate tonight to demand that we be allowed to go out like many of other compounds in the neighbourhood,” he quoted one of his neighbours as saying in the group chat.

A video he shared then showed a group of people arguing at the entrance of the compound with a man who described himself as a sub-district official, who asked the residents to go back inside and discuss the situation.

“Don’t bother with him,” one person said as some people were socialising outside the compound.

People in at least two other compounds were planning to try going outside despite not being told they were allowed to do so, residents said.

At a time when most other countries are moving to models of living with the virus, China’s COVID measures are inflicting damage on its economy, as well as disrupting global supply chains.

Many analysts expect the economy to shrink in the second quarter, even if the overall COVID situation across China and economic activity has improved this month when compared with April.

To support the economy, China will broaden tax credit rebates, postpone social security payments by small firms and loan repayments and roll out new investment projects among other steps, state television quoted the cabinet as saying.

In one positive signal for Shanghai, electric vehicle giant Tesla (TSLA.O) plans to reach on Tuesday production levels similar to those before the lockdown at its plant in the city, according to an internal memo seen by Reuters.

Nomura analysts estimate 26 Chinese cities were implementing full or partial lockdowns or other COVID measures as of May 23, accounting for 208 million people and 20.5% of China’s economic output. That would be down from 271 million the week before and 27% of output.

“But to us, this is merely a respite instead of a turning point,” the analysts wrote in a note. They said passing a turning point would depend exclusively on an exit from the zero-COVID strategy, and not so much on daily case numbers and monthly activity data. 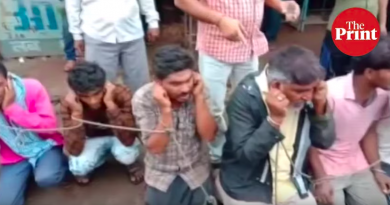 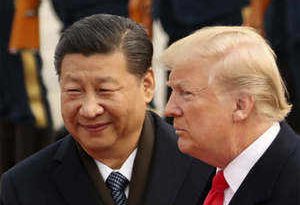 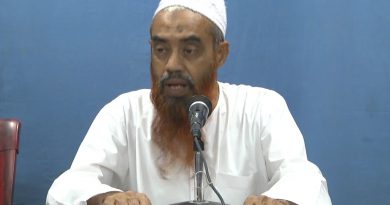