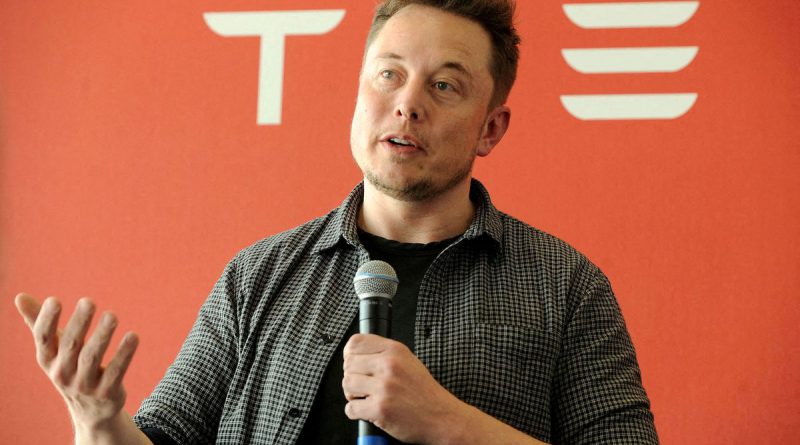 Washington (Reuters) – Tesla Inc (TSLA.O) boss Elon Musk vowed “significant” improvements at Twitter Inc (TWTR.N) on Tuesday, after the micro-blogging site announced plans to name him to the board.

The appointment, however, will potentially block chances of a takeover bid from Musk as he cannot own more than 14.9% of Twitter’s stock either as an individual shareholder or as a member of a group as long as he is on the company’s board.

Musk’s disclosure of a 9.2% stake in Twitter on Monday stoked widespread speculation of his intentions as the company’s biggest shareholder that varied from a full takeover of the platform to taking an active position.

“I’m excited to share that we’re appointing @elonmusk to our board,” Twitter CEO Parag Agrawal said in a tweet. “He’s both a passionate believer and intense critic of the service which is exactly what we need on @Twitter, and in the boardroom, to make us stronger in the long-term.”

In response, Musk tweeted: “Looking forward to working with Parag & Twitter board to make significant improvements to Twitter in coming months.”

Musk did not provide any details of his plans for the company, which is struggling to boost active users on its platform, even as it pursues new projects to end long-running stagnation.

Musk, who calls himself a free-speech absolutist, has been critical of the social media platform and its policies, and recently ran a Twitter poll asking users if they believed the platform adheres to the principle of free speech.

After disclosing his stake on Monday, Musk put out another poll on Twitter asking users if they want an edit button, a long-awaited feature on which the social media platform has been working.

“News that he is taking a board position will lead to expectations that he wants, and will have, greater involvement in decision making at the social network,” said Susannah Streeter, senior an analyst, Hargreaves Lansdown

“This may lead to some nervousness about Mr Musk getting too much influence about the way Twitter is run, with a view to bolstering his own personal brand and that of his companies.”

Twitter shares surged 4% in early trading, after closing up over 27% on Monday.

Musk, a prolific user of Twitter, has made a number of announcements to his over 80 million followers on the social media platform.

Musk will participate in the director benefits arrangements applicable to non-employee directors and serve as a Class II director, with the term expiring at Twitter’s 2024 annual meeting of stockholders, the company said.

The world’s richest man will also be a board member of UFC-owner Endeavor until June 30 but has exited the board of tech non-profit OpenAI, which he co-founded, in 2018.

He is also the founder and CEO of SpaceX, and leads brain-chip startup Neuralink and infrastructure firm the Boring Company. 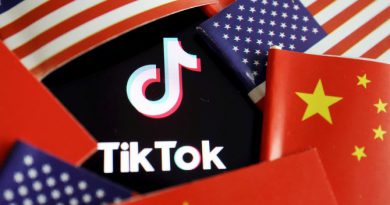 US officials to ban TikTok, WeChat downloads from Sunday 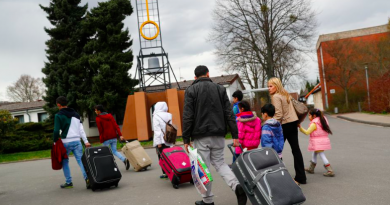 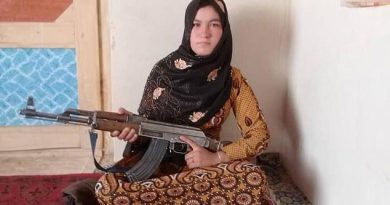