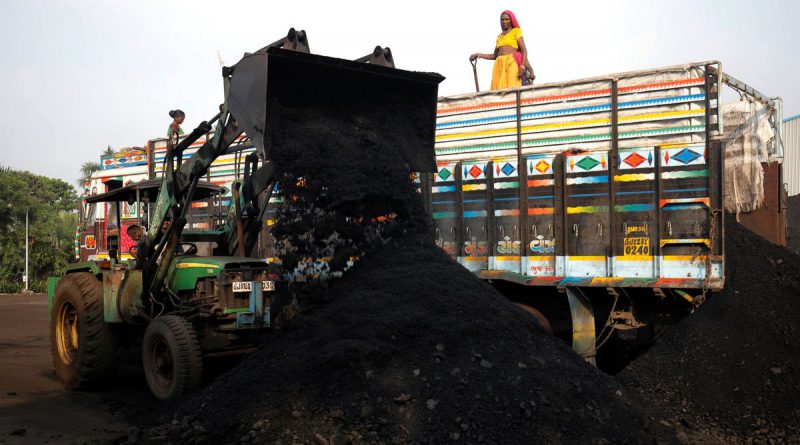 New Delhi (Reuters) – India’s coal production rose 8.6% to 777.2 million tonnes during the year ended March 2022, the government said on Friday, driven by a surge in power demand due to an economic recovery after the relaxation of coronavirus-related restrictions.

India’s coal supply rose 18.4% to 818 million tonnes in the fiscal year 2021/22, the government said, with domestic supply exceeding annual output by 5.2% as consumers dipped into reserves to address higher demand.

India’s power supply rose over 8% in 2021/22, the highest rate of growth in ten years mainly due to a lower base in 2020/21, when consumption was battered by nationwide lockdowns to try to stop the spread of the coronavirus.

Production by so-called “captive mines,” where end-use of the fuel extracted is restricted for self-use, rose 29.5% to 89.6 million tonnes, the statement said.

The consumption of coal by India, the world’s second largest producer, consumer and importer of the fuel, is set to cross the 1 billion tonnes mark for the first time in the financial year 2021/22.

The government is yet to release official data on the imports of the fuel for the months of February and March.

State-run Coal India (COAL.NS), which accounts for over 80% of the country’s domestic output of the fuel, saw its production grow 4.4% to a record 622.6 million tonnes during the year. 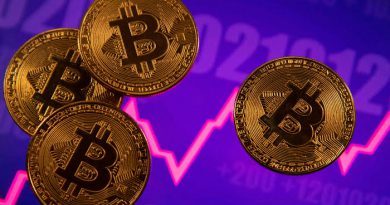 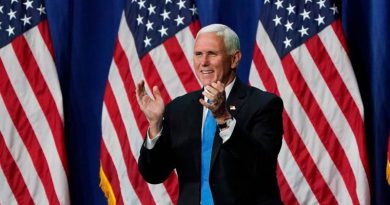