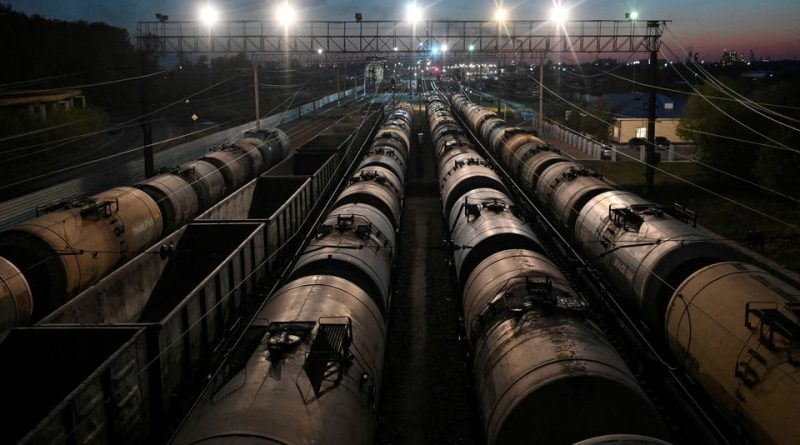 India has already bought more than twice as much crude from Russia in the two months since its invasion of Ukraine on Feb. 24 as it did in the whole of 2021, according to Reuters calculations. Russia calls the attack a “special military operation” to disarm Ukraine.

Western sanctions against Russia have prompted many oil importers to shun trade with Moscow, pushing spot prices for Russian crude into record discounts against other grades.

Rosneft is in talks with Indian and Chinese companies about supply deals after the company lost Western term buyers, two sources said.

While New Delhi has called for an immediate ceasefire in Ukraine, it has not explicitly condemned Moscow’s actions.

That provided Indian refiners, which rarely used to buy Russian oil, an opportunity to snap up low-priced crude.

The companies are looking for supply from June, they said, adding Rosneft could deliver oil through non-sanctioned intermediaries and trading companies based in countries that have not announced sanctions against Moscow.

One of the sources said that the volume and tenure of the deals could change depending on the discounts offered by Rosneft and the impact of sanctions.

The Indian refiners did not respond to Reuters’ emails seeking comments, while no immediate comment was available from Rosneft.

Since the Ukraine crisis, Indian refiners have been buying Russian oil from global trading companies on a delivered basis, with traders arranging for shipping and insurance.

However, global traders Vitol and Trafigura are winding down Russian oil purchases as EU sanctions will take effect from May 15.

India has also run into shipping issues recently with Oil and Natural Gas Corp (ONGC) struggling to find vessels to load crude from its Sakhalin-1 operations in Russia.

India imports more than 85% of its crude oil needs at 5 million barrels per day (bpd).

Washington has said it does not object to New Delhi buying Russian oil below market rates, but has warned against a steep rise in imports as that could hamper the U.S. response to the war in Ukraine. 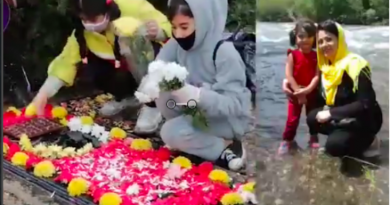 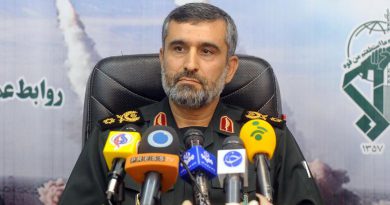 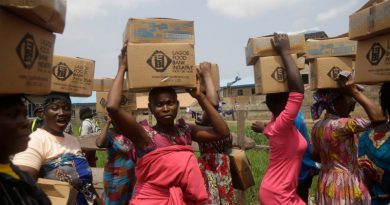