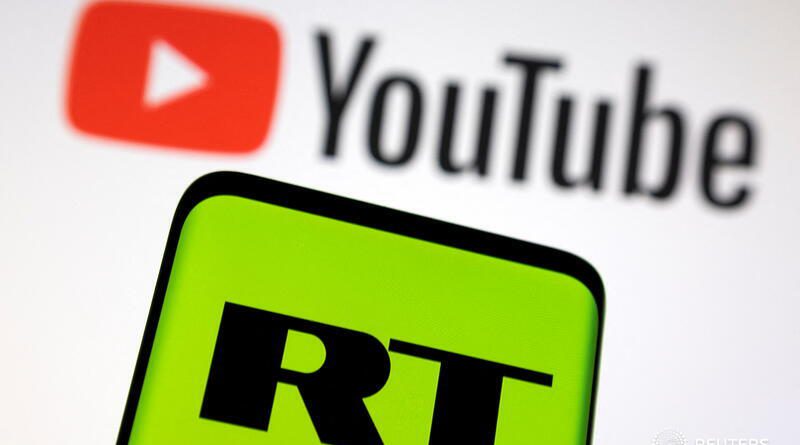 Moscow (Reuters) – YouTube is blocking channels connected to Russian state-backed media outlets RT and Sputnik across Europe effective immediately, due to the situation in Ukraine, the company operated by Alphabet Inc’s (GOOGL.O) Google, said on Tuesday.

“It’ll take time for our systems to fully ramp up. Our teams continue to monitor the situation around the clock to take swift action,” a YouTube spokesperson said in a statement.

The company’s actions follows that of Facebook parent Meta Platforms Inc(FB.O), which on Monday said it will restrict access to television network RT and news agency Sputnik on its platforms across the European Union.

Twitter Inc (TWTR.N) has also said that it would label tweets containing contents from the Russian state-controlled media and reduce their visibility. 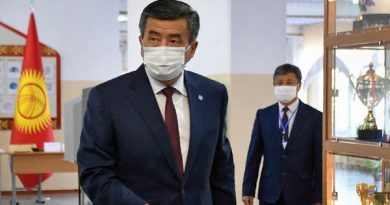 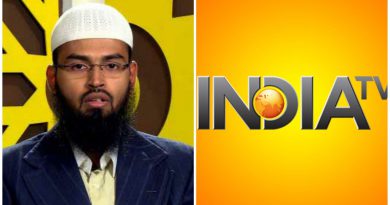 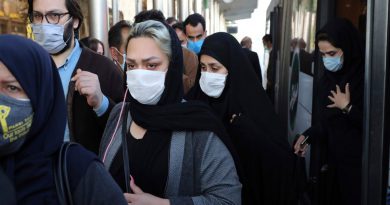 What is behind the coronavirus vaccine crisis in Iran?