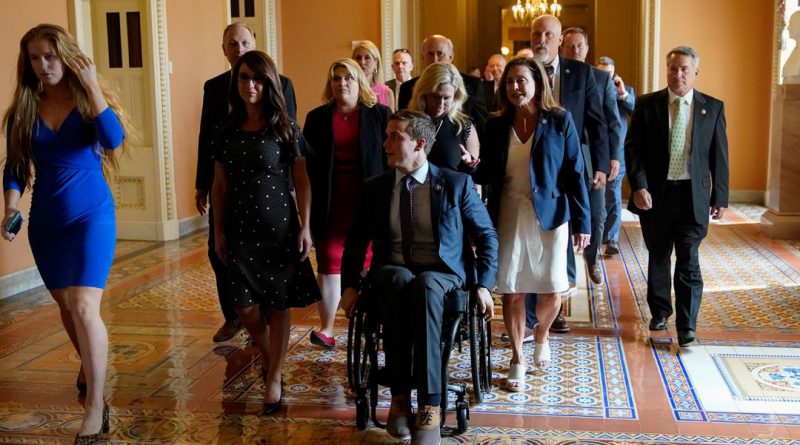 Washington (Reuters) – The war in Ukraine has opened a new front in the U.S. Republican Party’s civil war, with party primary candidates vying to run in the November midterm elections attacking each other for past comments praising Russian President Vladimir Putin.

In Senate and House of Representatives races in at least three states, Republican candidates have been put on the defensive over comments describing Putin as intelligent, Ukrainian President Volodymyr Zelenskiy as a “thug” and Ukraine as not worth defending. They now face criticism at a time when U.S. public opinion strongly supports Ukraine and its president.

Pat McCrory, a leading Republican Senate candidate in North Carolina’s May 17 primary election, lashed out this week at his Trump-backed Republican rival, Representative Ted Budd, in his first TV ad.

“While Ukrainians bled and died … Congressman Budd excused their killer,” McCrory says in the ad, which is interspersed with video clips from a TV interview showing Budd describing Putin as “a very intelligent actor” with “strategic reasons” for the invasion.

The ad also accused Budd, who has described Putin as “evil,” of casting votes “friendly” to Russia.

Budd’s campaign dismissed the McCrory ad in a statement, saying, “Ted Budd presented the sort of level-headed assessment of a foreign crisis you would expect from a U.S. Senator because he knows these are serious times that require strength and substance, not the empty soundbites.”

Before Russian forces moved on Ukraine on Feb. 24, some Republicans felt comfortable echoing former President Donald Trump’s praise for Putin as a strong leader, while denouncing U.S. policy toward Moscow.

Even after the invasion, two Trump allies in the House – Marjorie Taylor Greene and Paul Gosar – participated in a white nationalist conference at which participants applauded Russia’s move on Ukraine and chanted Putin’s name.

Infighting over Putin and Ukraine has exacerbated existing divisions within the party over Trump’s false claims of widespread election fraud in 2020, and a House investigation of the Jan. 6, 2021, attack on the U.S. Capitol by the former president’s supporters.

Trump has been widely criticized for describing Putin’s actions toward Ukraine as “genius” and “pretty savvy” in a Feb. 22 interview.

Also in North Carolina, Representative Madison Cawthorn came under fire from his Republican rivals over remarks at a town hall in which he criticized Zelenskiy and Ukraine.

“Remember that Zelenskiy is a thug. Remember the Ukrainian government is incredibly corrupt and is incredibly evil and has been pushing woke ideologies,” Cawthorn said in a video clip aired by WRAL-TV in Raleigh.

“ITS INCOMPREHENSIBLE THAT A MEMBER OF CONGRESS WOULD CALL UKRAINES PRESIDENT A THUG!” tweeted Michele Woodhouse, who is challenging Cawthorn in the Republican primary.

Cawthorn’s office did not respond to a Reuters query seeking comment.

The Republicans are vying to become candidates at the November midterm elections in which control of the U.S. Congress is at stake.

In Utah, independent Senate candidate Evan McMullin, a former CIA officer, attacked Republican Senator Mike Lee in an ad accusing the two-term incumbent of “making us weak and unsafe” in the midst of the current Ukraine crisis by opposing sanctions against Russia and visiting Moscow.

But the actions cited in the ad occurred years before the Ukraine invasion or were mischaracterized, according to the fact-checking website PolitiFact, which judged the ad “mostly false.”

Lee’s office did not respond to a Reuters query seeking comment. But McMullin’s campaign said it stood behind the ad and insisted that Lee has displayed a pattern of appeasing Putin. 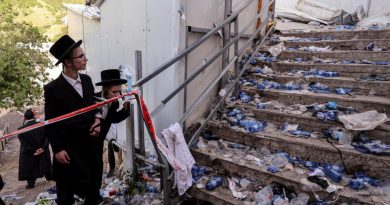 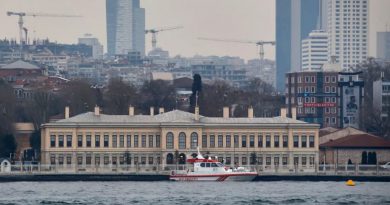 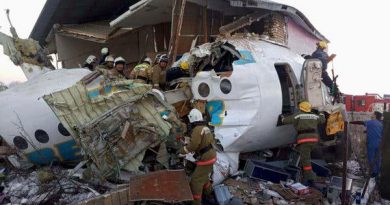