Washington (Reuters) – The United States on Monday told allies in NATO and several Asian countries that China had signalled its willingness to provide military and economic aid to Russia to support its war in Ukraine, a U.S. official said.

The message, sent in a diplomatic cable and delivered in person by intelligence officials, also noted China was expected to deny those plans, said the official, who was speaking on condition of anonymity. 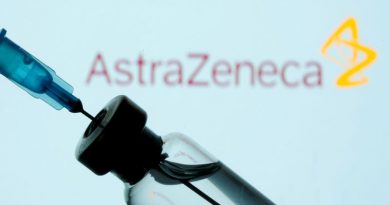 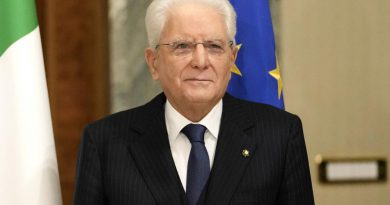 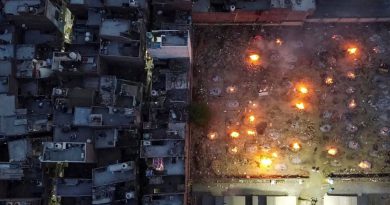