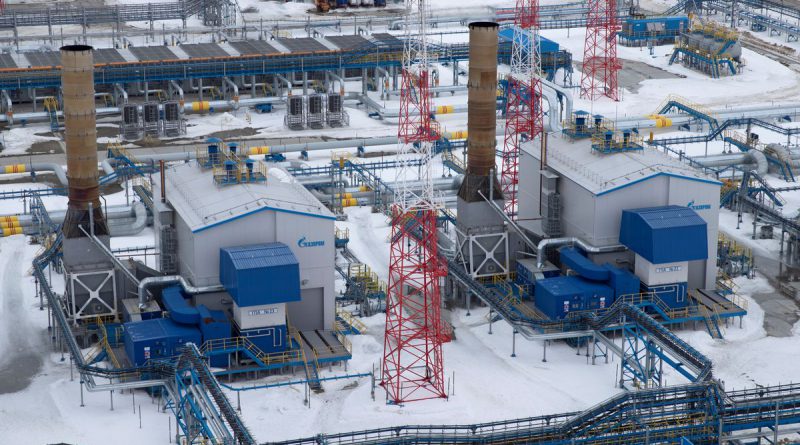 Moscow (Reuters) – Following are reactions to Russian President Vladimir Putin saying foreign buyers of Russian gas must pay in roubles from April 1, and that contracts would be halted if these payments were not made.

“With regard to the threat, demand or consideration – one doesn’t know how to call it any more – to be made to pay in rouble, it is crucial for us that the contracts are respected.”

“It is important for us not to give a signal that we will be blackmailed by Putin.”

“By all means, it remains the case that companies want, can and will pay in euro.”

“International agreements contain clauses about payments and currency. Sticking to the agreement remains our position.”

After Putin’s announcement, a spokesperson said there was no change to the following statement, which it made the previous day:

“Potentially, the Kremlin is acting from a fear that Gazprombank will soon be sanctioned too, amid a wider bid by the European Union to cut energy ties with Russia completely.”

“The long-term contracts for natural gas purchases from Russia are denominated in EUR (euros) and therefore, without contract renegotiation, there is no legal basis for Russia to enforce this demand.”

“Russia would have to physically halt gas flows to EU 27 (European Union member states) to force the issue, marking a major escalation not even performed at the height of the Cold War. It would mark another major financial blow to Russia’s coffers.” 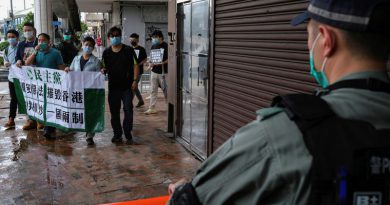 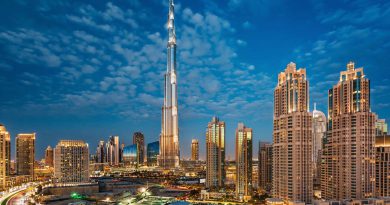 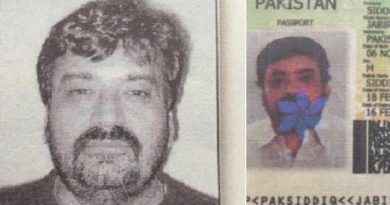