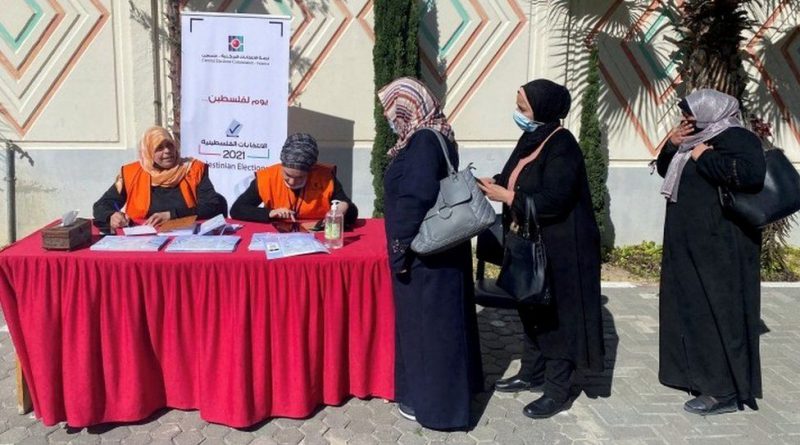 Ramallah (AP) — Palestinians voted in local elections in the occupied West Bank on Saturday, less than a year after President Mahmoud Abbas called off parliamentary elections that would have likely loosened his party’s grip on power.

Most candidates are running as independents, though many have ties to Abbas’ Fatah party, and the outcomes will largely depend on local dynamics. The Islamic militant group Hamas, which rules Gaza, is boycotting the elections and refusing to hold them in the isolated territory.

A first round was held in December in rural areas, where local politics are dominated by powerful families. Saturday’s voting was held in urban areas, where there is more visible opposition to Fatah, but the local elections are unlikely to produce any clear referendum on its leadership.

Of the 102 localities, only 50 will see more than one electoral list compete, according to the Central Elections Commission. Municipal elections were last held in 2017.

Ruhaifah Abdelrahim, a politically independent retired schoolteacher, said she was determined to exercise her right to vote whenever she could.

“People are always demonstrating, always talking… but how are we supposed to change the situation or improve it if there are no elections?” she said after voting at an elementary school. “Godwilling, there will be parliamentary elections so the people can choose leaders who will serve the country and the nation. People are really suffering from the occupation, from the poor administration and corruption.”

A steady stream of voters could be seen outside polling stations in and around the West Bank city of Ramallah, where the PA is headquartered. A few people waved Fatah flags outside one of them, and a large banner promoting one of the few official Fatah lists hung alongside others advertising independents.

The internationally recognized PA administers parts of the Israeli-occupied West Bank in accordance with agreements reached in the 1990s and coordinates with Israel on security, something that is deeply unpopular among Palestinians.

Support for Abbas has plummeted in recent years as the PA has come to be seen as increasingly corrupt and authoritarian. Israel’s occupation of lands the Palestinians want for a future state is well into its sixth decade, with no end in sight. The last serious and substantive peace talks ground to a halt more than a decade ago.

Abbas indefinitely postponed the first parliamentary elections in 15 years last April, citing Israel’s refusal to say whether it would permit voting in east Jerusalem. At the time, his Fatah party had split into three factions and appeared headed for another defeat.

Hamas won by a landslide in the last parliamentary elections, held in 2006. That exacerbated a long-running rivalry with Fatah, leading to a week of heavy fighting in Gaza that left Hamas in control of the territory. The two factions have been unable to agree on holding elections since then, and Abbas remained in power after his presidential term expired in 2009.

Abbas’ popularity declined even further after last year’s Gaza war, which gave Hamas a major boost. Fatah has regained support since then, but Abbas remains deeply unpopular, according to the most recent poll by the Palestinian Center for Policy and Survey research.

His most recent survey found that 73% of Palestinians want Abbas to resign, and that a majority of 55% view the PA as more of a burden than an asset.

When asked about the local elections, just 14% said they would vote based on political party, while the largest percentage, 42%, said they would decide based on the delivery of local services. Pollsters interviewed 1,200 Palestinians face-to-face across the West Bank. The margin of error was three percentage points.

“I’m sure Fatah will want to highlight its victories,” said Hugh Lovatt, a senior fellow at the European Council on Foreign Relations who closely follows Palestinian politics. “It’s a bit misleading, because in a lot of cases they aren’t running against anyone.”

The elections will likely help the PA with European donor countries, which had expressed support for last year’s elections but failed to convince Israel to explicitly allow voting in east Jerusalem. Israel captured east Jerusalem, along with the West Bank and Gaza, in the 1967 war and annexed it in a move not recognized internationally. The Palestinians want all three territories for their future state and consider east Jerusalem their capital.

The Israeli army detained Islam al-Tawil, the head of an independent list in the town of Al-Bireh, near Ramallah, a week before voting. The military said he was suspected of being a member of Hamas, which Israel and Western countries consider to be a terrorist group.

His supporters deny the allegation, saying he led a list of young political outsiders who were determined to bring about change.

“They don’t want anyone who is a leader, who is young, who is Muslim, to lead this country, so they came and took him,” said Abdelhakim al-Taim, a candidate from his list.

Any change in the Palestinian national leadership appears unlikely under the 86-year-old Abbas, who has no clear successor. Reconciliation talks with Hamas have repeatedly collapsed, most recently after the election postponement last year.

Lovatt said parliamentary elections would have splintered Fatah, and that Abbas would most likely lose in a presidential election. “With municipal elections, I think the risk factor for Fatah or for the Abbas leadership is much smaller,” he said. 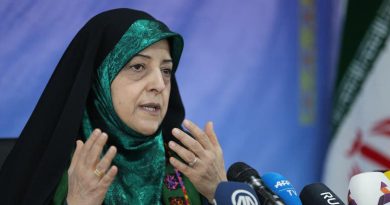 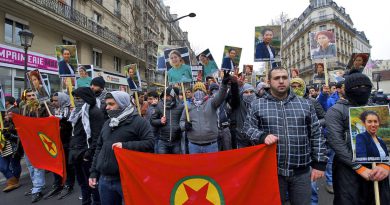 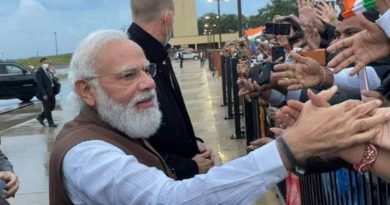