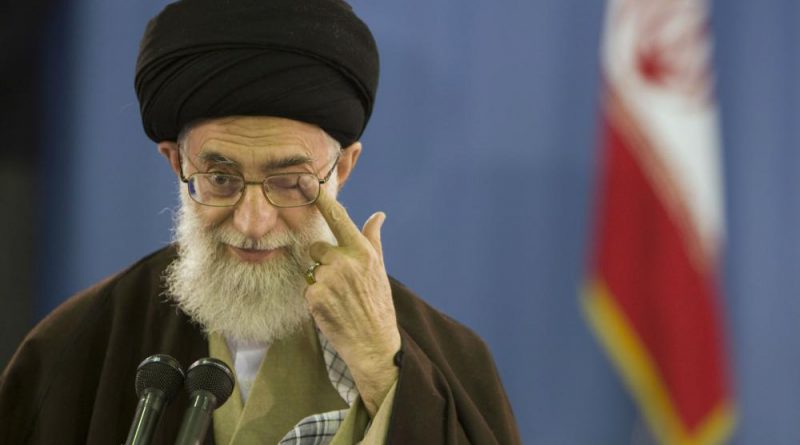 Khamenei thinks that by relying on Russia and China, he can get out of this isolation and continue to survive.

While the world’s democracies have unanimously condemned and taken a stand against Russia’s recent invasion of Ukraine, the Iranian government has openly defended the Russian invasion and isolated itself further and further in the world.

First, Iranian Foreign Minister Amir Abdullahian took to Twitter to blame NATO for provoking the attack and somehow legitimized and justified the attack. Then, in an unprecedented move, President Ebrahim Raisi called Putin and implicitly supported Russia’s move, condemning NATO expansion, saying “NATO expansion is a serious threat to the stability and security of independent states in various regions”.

He then added: “We hope that what is happening will end in the interests of the nations and the region”, which clearly meant the fall of the Ukrainian government. On Tuesday, March 1, at a time when the war has claimed thousands of lives and many cities in Ukraine have been destroyed, all world leaders have called for an immediate end to the war, and many countries have condemned the Russian invasion in a meeting of UN General Assembly, Ali Khamenei, the leader of the Islamic Republic of Iran, who spoke on the anniversary of the Prophet Mohammad’s prophecy, again blamed the United States for the war and refused to condemn the Russian invasion.

In a blatant lie, while the whole world praises the resistance of the Ukrainian people, who even stood empty-handed in front of the attacking armor vehicles, Khamenei said: “If people had entered the scene in Ukraine, the government would not be like this, but because the people did not accept the government they did not enter and such a situation has occurred”.

The recent stances of the leaders of the Iranian regime clearly show that they have distanced themselves from their neither Eastern nor Western policy, which they promoted as their policy at the beginning of the revolution, and are rapidly moving towards dependence on the East. First, they signed a 25-year cooperation agreement with China, which was implemented in January, and according to many experts, with this agreement, Iran will depend on China in many areas, and China will gain control of many of Iran’s resources. Following this policy, we witnessed Ebrahim Raissi travel to Moscow last month.

Although he was faced with a cold reception by Putin that even the smallest formalities of welcoming a head of state were not performed for him, Khamenei still hoped to reach an accord on a 20-year cooperation agreement with Russia, apparently, it was not successful, and no contract was signed.

The question is why Khamenei, even though most Iranians are opposed to such closeness to China and Russia, has leaned so much on the east that he is willing to give a lot of concessions to these countries, and in the current situation takes a position in favor of Russia in confrontation with the world?

The fact is that Khamenei is facing a very precarious and fragile situation inside Iran. On the one hand, due to a completely bankrupt economy due to institutionalized corruption in all of the government’s branches, more than 60% of the population is living below the poverty line, and a quarter of Iran’s population lives in shantytowns in miserable conditions due to inability to pay the high cost of living in metropolitan areas.

Inflation above 50% and unemployment have broken the backs of most people, which as a result many of them have nothing to lose. Continuous protest rallies of different segments of the population, which are held daily in different cities, have become a constant phenomenon, in some cases, such as farmers’ uprisings in the provinces of Khuzestan (southwest) or Isfahan (central Iran) where thousands took to the streets.

Eventually, with the bloody repression of the Islamic Revolutionary Guard Corps (IRGC), in each case, dozens of protesters were killed and wounded by direct fire, and many of them were arrested, these protests were temporarily silenced. This situation has turned Iran into a barrel of gunpowder that could explode at any moment.

Khamenei had experienced this in November 2019, when in a short time people took to the streets in more than 200 cities in Iran and set fire to many government institutions such as banks and police stations, and if Khamenei By violently killing more than 1,500 demonstrators in the streets and arresting another 12,000, had not suppressed it, most probably would lead to the overthrow of his regime.

On the other hand, since Khamenei seeks his survival in his dual policy of acquiring the atomic bomb and meddling in the affairs of other countries such as Iraq, Syria, Lebanon, and Yemen, he is not willing to simply give them up. As a result, the Iranian regime is now isolated in the free world. Therefore, Khamenei thinks that by relying on Russia and China, he can get out of this isolation and continue to survive.

But history has shown that no dictatorial regime that the people want to overthrow can continue to survive for long, and Iranians are waiting for the spark that will ignite and explode the barrel of gunpowder of society and overthrow Khamenei’s regime. 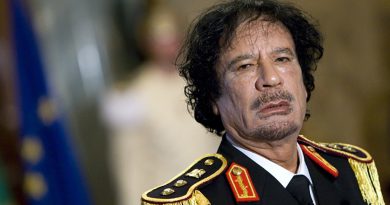 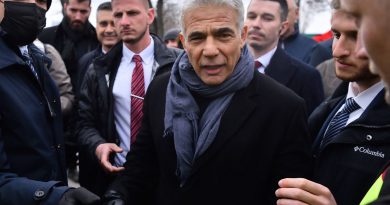 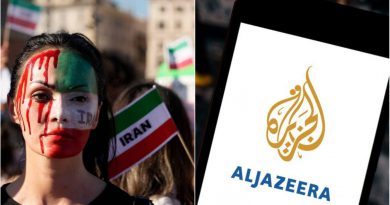