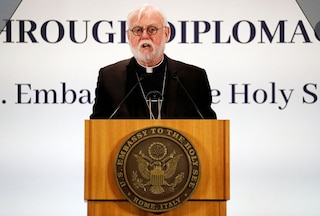 Beirut (Reuters) – A Vatican envoy criticised Lebanon’s politicians on his visit to Beirut on Tuesday, calling for an end to “the few profiting of the suffering of many” in a financial crisis which has plunged the bulk of the country into poverty.

Archbishop Paul Gallagher’s remarks come one week after the World Bank blasted Lebanon’s ruling class for “orchestrating” one of the world’s worst national economic depressions due to their exploitative grip on resources.

“Let there be an end to the few profiting of the suffering of many. No more letting half-truth continue to frustrate people’s aspirations,” the archbishop said after meeting with President Michel Aoun at the presidential palace in Baabda.

Lebanon is suffering a financial crisis that began in 2019 when its financial system collapsed under colossal state debts.

While politicians have acknowledged that corruption exists in Lebanon, none have taken individual responsibility, saying they are doing their best to rescue the economy.

Gallagher also warned against outside interference in Lebanon’s affairs.

“Stop using Lebanon and the Middle East for outside interest and profit,” the archbishop said.

“The Lebanese people must be given the opportunity to be the architects for a better future in their land without undue interference,” he said.

He added that Pope Francis would like to visit Lebanon soon. 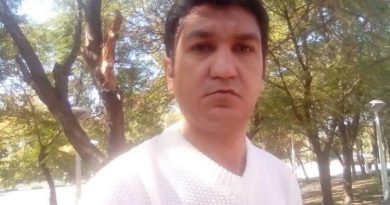 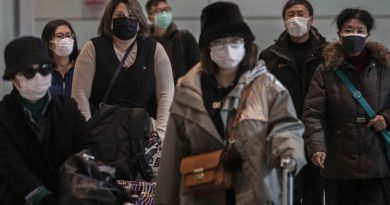 Yellen says Russia should be expelled from G20, U.S. may boycott some meetings