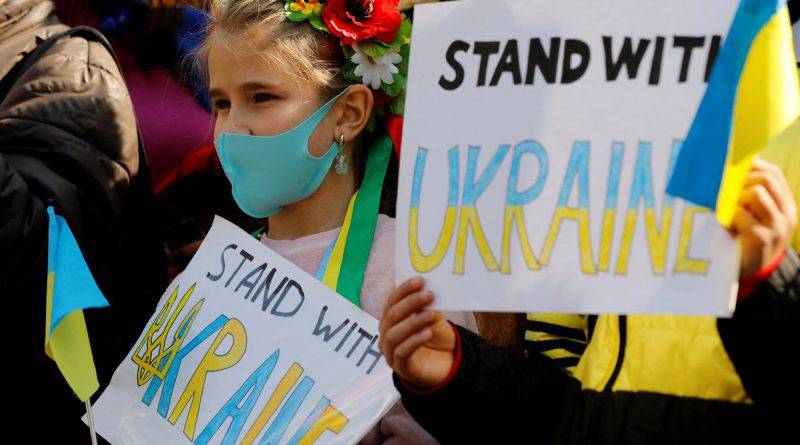 Sydney/Tokyo (Reuters) – Several hundred people marched in heavy rain in Sydney on Saturday chanting “Ukraine will prevail” and demanding more action against Moscow, while protesters in Tokyo called for Russia to be expelled from the United Nations Security Council.

The fresh protests came as Russian and Ukrainian forces clashed in fighting for Ukraine’s capital and after Russia vetoed a draft U.N. Security Council resolution that would have deplored the Kremlin invasion of Ukraine.

From Tokyo through Warsaw and London to New York, thousands have protested in recent days against the invasion, Europe’s biggest security crisis in decades.

Some speakers demanded that the government of Prime Minister Scott Morrison expands sanctions against Moscow and bans Russian citizens from visiting Australia, while others called for the NATO to step into the conflict.

“I want more economic sanctions on Russia, I want military help for Ukraine,” said Katarina, a protester who gave only her first name. “I want more action, more concrete action and less words. It’s too late for diplomacy right now.”

Another protester, Mogdan, called on the Australian government to lead other countries in attempts to stop Putin.

A smaller protest took place in front of the Russian embassy in Canberra, Australia’s capital, with people carrying signs “Putin off Ukraine” and “Stop War”.

Several hundred Russian, Ukrainian and Japanese protesters gathered in the busy Shibuya shopping district in central Tokyo, many with their children and holding Ukrainian flags, chanting “stop the war” and “stop Putin” in Japanese and English.

“I just want to say, ‘Putin stop this, regain your sanity’,” said Hiroshi Sawada, a 58-year-old musician who attended the rally in Tokyo.

A 28-year-old Russian worker who asked not to be named said none of the people she knew from her home country supported the war. “We hate what is just happening now in our country,” she said.

Australia and Japan joined the United States, the European Union, and many other countries in imposing a series of rounds of sanctions against Russian politicians, businesses, and elite citizens over the invasion. 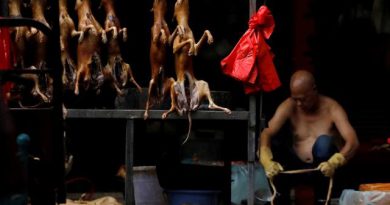 China bans trade, consumption of wild animals due to coronavirus 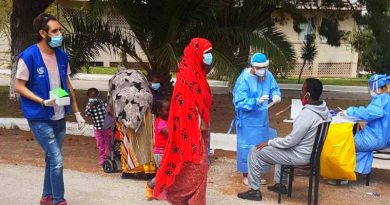 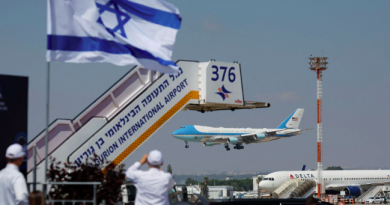