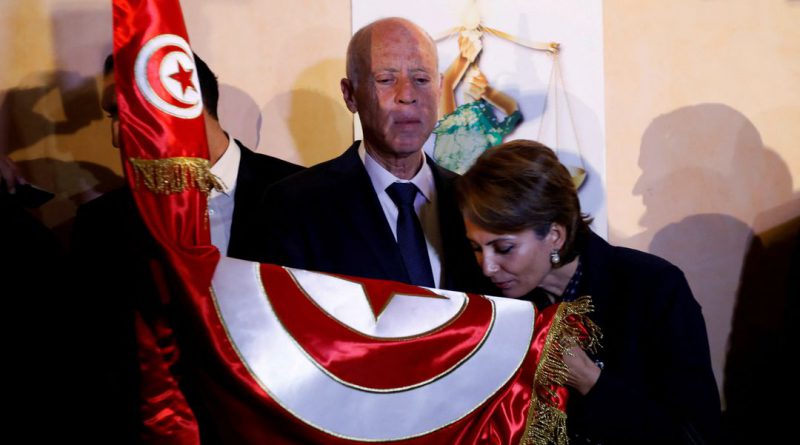 Tunis (Reuters) – A member of Tunisia’s suspended parliament, Yassin Ayari, told Reuters that a military court on Friday sentenced him in absentia to 10 months in prison on charges of insulting the president and the army after he described the president’s move to freeze parliament as a military coup.

President Kais Saied suspended the Parliament on July 25, dismissed the government and seized control of most authorities, drawing widespread criticism at home and abroad.

The prison sentence will reinforce opposition fears that Saied is seeking revenge on his opponents, after he also dissolved the Supreme Judicial Council, the body which guarantees independence of the judiciary

“It’s ridiculous. … Yesterday Saied said in Brussels that he is not a dictator and today a military court issues a prison sentence against freedom of expression to a lawmaker,” Ayari told Reuters by phone from Paris.

Saied’s critics accuse him of seeking dictatorial powers and undermining the rule of law.

Saied has said he will uphold rights and freedoms won in the 2011 revolution that brought democracy to Tunisia and will put a new constitution to a referendum this summer, with new parliamentary elections to follow in December. 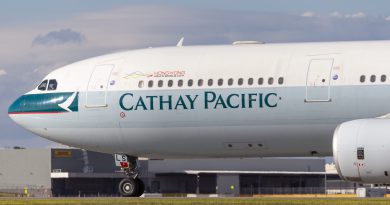 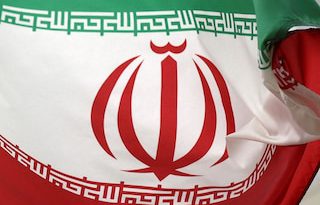