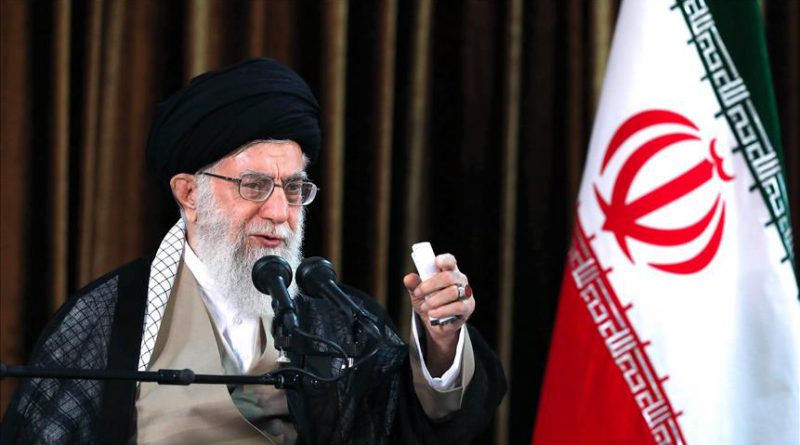 With these statements, Khamenei cannot hide his desperation and crisis.

The Vienna talks resumed on Tuesday, February 7, after a few days of pause. Many observers, relying on the comments of the officials of the countries involved, consider these talks to be the final task of the Joint Comprehensive Plan of Action (JCPOA).

In this situation and on the same day, Khamenei came to the scene and while many thought that at least this time he would clarify the roadmap for his negotiating team, Khamenei in his speech addressed a group of Air Force personnel said: “Today, the United States is being hit from a place that it never expected.”

Also, another more important fact that has become increasingly clear is Khamenei’s extreme weakness. While many observers see the JCPOA negotiations at its 90th minute of the game and emphasize that the nuclear talks have reached the final stage and that they will either succeed or fail, Khamenei is still unable to speak clearly and give up his usual duplicity because it is high time for him to make a “big decision” at a point when time is running out. A decision on whether to back down and accept the other side’s conditions, or not to cut short but intensify nuclear activities. In either case, it will cost him dearly, as much as the existence of his system.

This frailty and desperation, in the first place, is due to the devastating crisis within the Iranian government, which intensifies as JCPOC approaches its final line, and contradictory words and voices are heard from the highest levels of government leaders; “A good deal is definitely within reach and the regime is determined to reach a secure outcome,” a spokesman for Raisi’s administration told a news conference. On the other hand, the spokesman of the Ministry of Foreign Affairs says, “The lifting of sanctions is very key and the red line of the Islamic Republic.” Shamkhani, secretary of the regime’s Supreme Security Council says, “Without Washington getting out of its current illusions, the Vienna talks will not be smooth.”

But the deeper roots of Khamenei’s hypocrisy and extreme helplessness must be sought in the socio-economic crises that have gripped his regime on all sides. The same crises that force him one day to shed crocodile tears for the livelihood of the people and express dissatisfaction with macroeconomic indicators, but a few days later to stupidly praise “thousands of achievements and epics achieved during four decades of mullah rule in Iran, which are denied by our enemies and ill-wishers.”

In the same speech, to justify the crimes committed in his government, he accused the dissident media that “by embellishing the ugly and corrupt face of the former dictatorial regime and covering up their betrayals, they even seek to embellish the criminal image of SAVAK (Shah’s security force).”

The fact is, during Khomeini’s rule, the Revolutionary Guards, the Ministry of Intelligence, and the Basij forces were the main factor in whitewashing the dictatorship of the Shah and SAVAK by suppressing and killing people.

With these statements, Khamenei cannot hide his desperation and crisis. Not only has he reached a milestone in the nuclear issue and the JCPOA is fast approaching its final stage, but his rule has come to an end in all areas, and the Iranian people have made this clear in their continual protests. The situation is expected to lead to a general uprising in the near future. This time, however, Khamenei will simply not be able to suppress it. 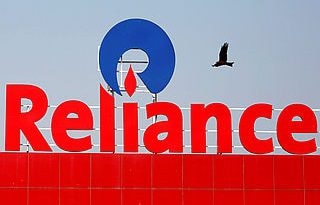 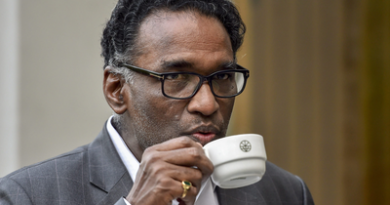 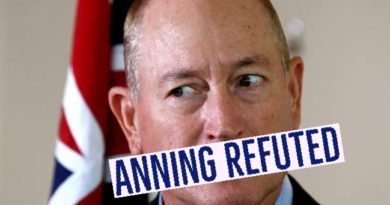