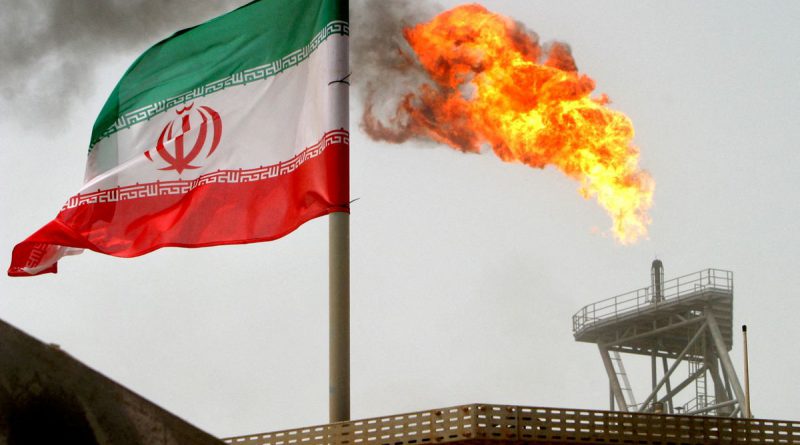 Vienna (Reuters) – Iranian President Ebrahim Raisi said on Monday that talks in Vienna on reviving Tehran’s 2015 nuclear deal with world powers cannot succeed unless the United States is prepared to lift sanctions on the Islamic Republic.

Reuters reported last week that a U.S.-Iranian deal is taking shape in Vienna after months of indirect talks to revive a pact Washington abandoned in 2018 under then-President Donald Trump.

“The United States must prove its will to lift major sanctions,” Raisi said in a joint news conference with Qatari Emir Sheikh Tamim bin Hamad al-Thani in Doha.

“To reach an agreement, guarantees are necessary for negotiations and nuclear issues.”

The draft text of the agreement also alluded to other issues, including unfreezing billions of dollars in Iranian funds in South Korean banks, and the release of Western prisoners held in Iran.

“Aggression is bound to fail. Resistance has brought results and none of the regional issues have a military solution,” Raisi said.

Raisi was more cautious than Iranian foreign ministry spokesman Saeed Khatibzadeh, who said earlier that the Vienna negotiations had made “significant progress”.

Khatibzadeh also said that “nothing is agreed until everything is agreed” in the Vienna talks. “The remaining issues are the hardest,” he told a weekly press briefing.

The 2015 deal between Iran and world powers limited Tehran’s enrichment of uranium to make it harder for it to develop material for nuclear weapons, in return for a lifting of international sanctions against Tehran.

Iran is ready to swap prisoners with the United States, Iran’s foreign minister said on Saturday, adding that talks to revive the nuclear deal could succeed “at the earliest possible time” if the United States made the necessary political decisions.

Speaking from Doha on the sidelines of a gas conference, Iranian Oil Minister Javad Owji called the sanctions a violation of international law and a threat to global energy security, the semi-official Tasnim news agency reported.

Iran has violated some of the deal’s nuclear limits since the United States withdrew from it and reimposed sanctions under Trump.

Israel, Iran’s arch-foe and widely believed to have its own nuclear arsenal, has been closely watching the Vienna talks. It is pressing Washington about the terms of an emerging Iranian nuclear deal, Israeli officials said on Monday, raising the prospect of a bilateral day-after agreement with Washington to address their worries.

While not a party to the talks, Israel has conferred with the U.S. administration in hope of wielding more clout over any revival of the deal with Tehran reached over its objections. 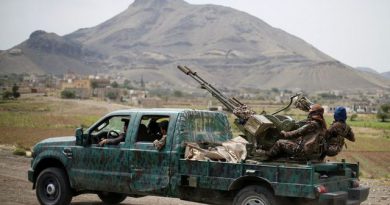 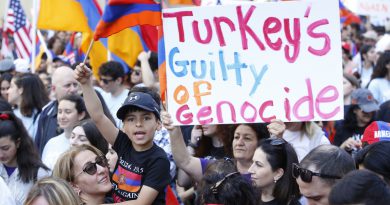