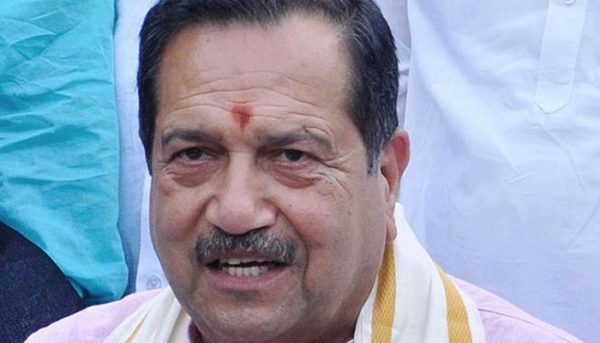 New Delhi – Senior leader of India’s rightwing group Rashtriya Swayam Sevak (RSS) Indresh Kumar condemned the anti-Muslim speeches held at a recent Dharma Sansad in Haridwar. He called such actions as provocative and divisive, and should be strictly punished as per the law.

According to Press Trust of India (PTI), Mr. Kumar termed the “politics of hate” as “corruption” and requested all political groups and their leaders to stop making hate speeches and instigating one community against the other communities.

He said that instead of making provocative and divisive remarks against any particular community, caste or group, the political groups should practice “politics of brotherhood and development”, which should best serve the country and its people.

Mr. Kumar said, “Any kind of hate speech is condemnable. All hate speeches must be condemned and punished as per law. Nobody should be treated as an exception”.

He further added that there are multiple examples of cruel hate speeches and it is the need of the hour to take legal action against all such divisive actions that corrupt the integrity of the India.

RSS is deemed as an anti-Muslim ideology, however, Mr. Kumar’s comments in support of Muslims and other minorities, is creating a paradigm shift.

On 20 November 2021, Prof Syed Ainul Hasan of Hyderabad’s Maulana Azad National University (MANUU) invited Mr. Kumar to attend a seminar in which the role of indigenous languages in education were underlined. 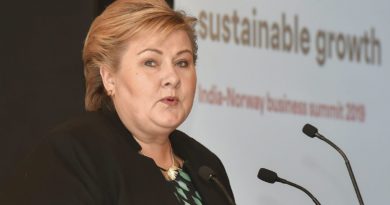 India and Pakistan can sort out Kashmir issue without any external help, says Norwegian PM 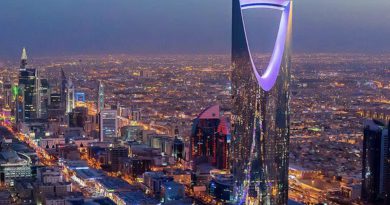 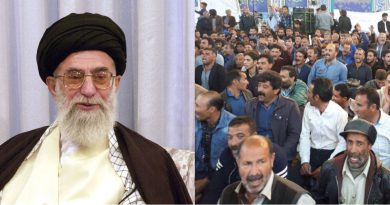