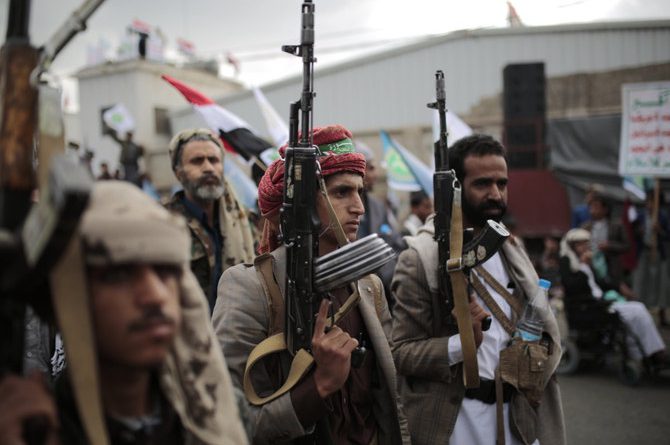 Dubai (Reuters) – Three fuel trucks exploded, killing three people, and a fire broke out near Abu Dhabi airport on Monday in what Yemen’s Iran-aligned Houthi group said was an attack deep inside the United Arab Emirates.

The Houthi movement, which is attacking a Saudi-led coalition that includes the UAE, has frequently launched cross-border missile and drone attacks on Saudi Arabia, but has claimed few such attacks on the UAE.

Three people were killed and six wounded when three fuel tanker trucks exploded in the industrial Musaffah area near storage facilities of oil firm ADNOC, state news agency WAM said. It said those killed were two Indians and a Pakistani.

Unverified footage on social media showed a thick plume of black smoke billowing from what appeared to be the Musaffah area.

“Initial investigations found parts of a small plane that could possibly be a drone at both sites that could have caused the explosion and the fire,” Abu Dhabi police said in a statement, adding there was no “significant damage”.

The Houthi’s military spokesman said the group launched a military operation “deep in the UAE” and would announce details in coming hours.

The move could heighten tensions between the UAE and Iran after outreach to Tehran by Abu Dhabi to avoid any regional conflict that could hurt the OPEC producer’s economic ambitions.

The incidents coincided with a visit to the UAE by South Korean President Moon Jae-in. A Blue House official said a planned summit between Moon and Abu Dhabi’s crown prince was cancelled due to an “unforeseen and urgent matter of state”.

“With negotiators running out of time, the risk of a deterioration in the region’s security climate is rising,” he said.

A senior Emirati official had visited Tehran for talks with Iran’s new hardline president last month in a bid to improve ties.

The UAE had largely scaled down its military presence in Yemen in 2019 but continues to hold sway through Yemeni forces it armed and trained. Pro-coalition forces backed by the UAE recently joined fighting against the Houthis in Yemen’s energy-producing Shabwa and Marib.

In July 2018, the UAE denied reports that the Houthis attacked Abu Dhabi airport with a drone. A month later, Dubai International Airport said it was operating as normal after Houthi-run media said the group launched a drone attack there. 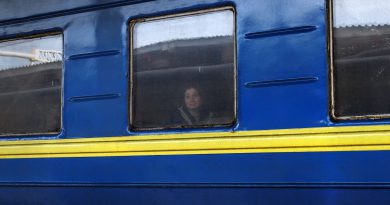 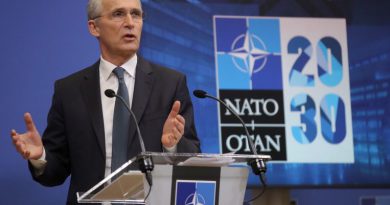