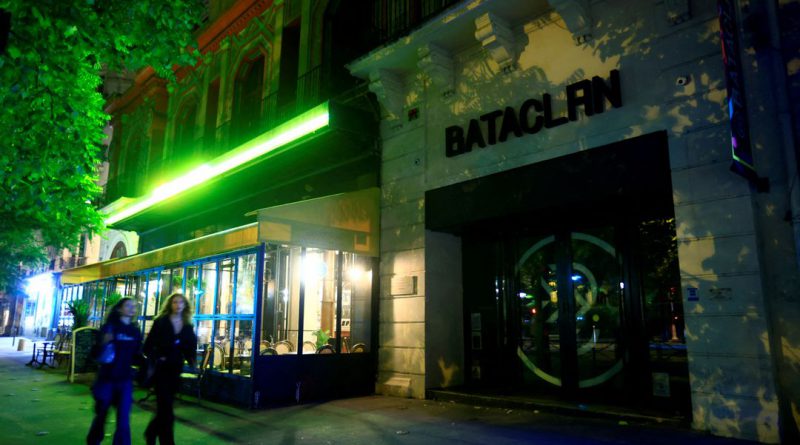 Paris (Reuters) – The trial of Salah Abdeslam, the main suspect in the November 2015 Islamist attack that killed 130 people in Paris, and others will be paused briefly in January as Abdeslam has caught the coronavirus, a judicial source told Reuters on Friday.

The criminal trial will resume as scheduled on Jan. 4 but then be officially suspended until Jan. 13., the source said.

French news agency AFP earlier reported on the planned suspension, citing an e-mail sent to the parties by the court’s president.

Abdeslam, 31, is believed by prosecutors to be the only surviving member of the Islamic State cell that carried out the gun-and-bomb attacks on bars, restaurants, the Bataclan concert hall and the Stade de France stadium on Nov. 13, 2015.

The trial, which began in September in a specially designed courtroom at Paris’s historical Palace of Justice, is one of the most complex – and most closely followed – in modern French history.

At least 17 dead after explosion in Ghana mining region 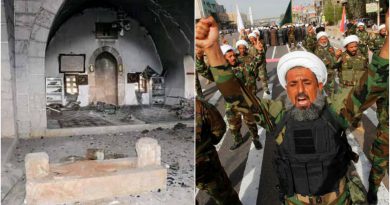