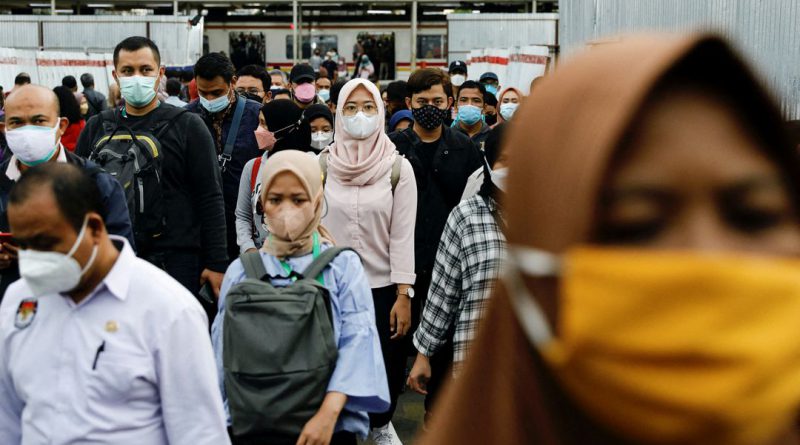 Jakarta (Reuters) – More than 85% of Indonesia’s population has antibodies against COVID-19, a government-commissioned survey showed, but epidemiologists warned it was not clear whether this immunity could help contain a fresh wave of coronavirus infections.

The survey, conducted between October and December by researchers at the University of Indonesia, found Indonesians had developed antibodies from a combination of COVID-19 infections and vaccinations.

Pandu Riono, an epidemiologist involved in the survey that covered some 22,000 respondents, said the level of immunity could explain why there had not been a significant jump in COVID-19 infections since the middle of 2021.

Indonesia’s second wave of infections – driven by the Delta variant – peaked in July and August, with infections plummeting from more than 50,000 a day to just a few hundred a day in recent months.

The antibodies may provide some protection against new variants, including the highly contagious Omicron, Pandu said, though adding it would take months for this to become clear.

Omicron has infected more than 250 people in Indonesia, but most cases have been imported and a handful of local cases have not so far brought the type of surge recorded in many countries.

Pandu said the survey did not negate a need for more people to be vaccinated, even those that had already been infected.

“The point is to have the majority of people develop a hybrid immunity to control the pandemic,” he said, referring to the stronger immunity among some people who are vaccinated and have also been infected.

Indonesia has only fully vaccinated just over 42% of its population of 270 million people.

The survey’s findings were still being examined to assess how different brands of vaccines might contribute to different levels of antibodies, Pandu said.

Dicky Budiman, an epidemiologist at Australia’s Griffith University, who was not involved in the survey, said the findings should be treated cautiously since Indonesia’s vaccination rates lagged many countries and there was no guarantee how long antibodies might last. 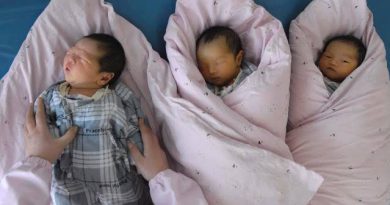 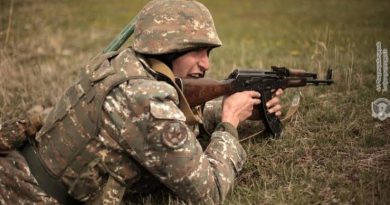 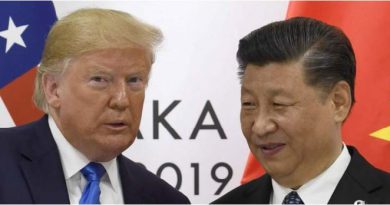