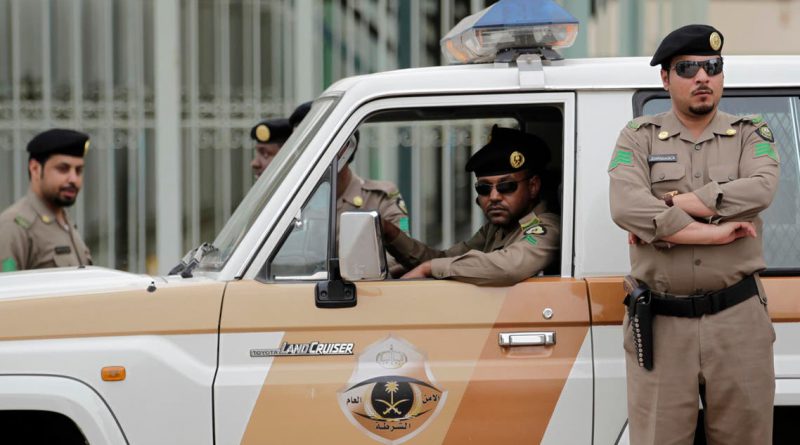 Riyadh – Saudi Arabia has banned import of anything promoting unnatural sexual orientation, whether slogans, books, images, symbols, or even colors, according to a statement released by Ministry of Commerce on Thursday.

The Ministry tweeted, “Trade monitors and controls all goods and products that violate innate human nature”.

“The Ministry of Commerce ‘monitors and controls all goods and products that violate human nature’. They contain slogans, writings, colors, images or symbols that are contrary to common sense and public morals, and impose penalties prescribed by law with the confiscation of the violating products”, according to the statement. “The Ministry confirms that its control teams will continue to perform their tasks to verify the regularity of the business of commercial establishments and their compliance with the regulations”.

Ministry has requested citizens and residents to cooperate with it, and report such violations by calling its communications center on the number 1900, or through the customer notification application.

Saudi Arabia has outrightly rejected the UN resolution on “sexual orientation” and “gender identity,” adding that such terminology is against Kingdom’s history and culture.

Saudi ambassador to United Nations, Abdullah Al-Mouallimi said, “God created man and woman, male and female, but anything else is ‘against nature’.” 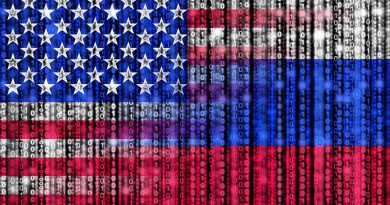 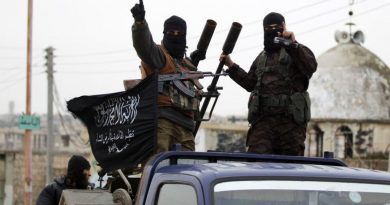 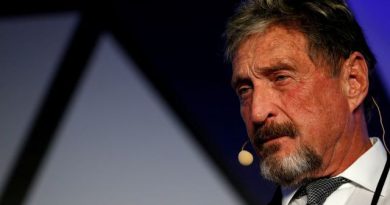