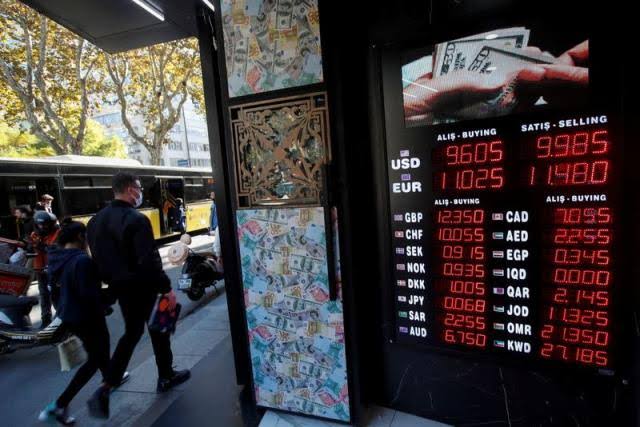 Ankara (Reuters) – Some Turks are struggling to buy medicines as the industry warns that stocks are shrinking after an “unsustainable” crash in the lira has pushed up import prices and disrupted supplies.

Industry leaders and pharmacies said the 48 billion lira ($4 billion) sector was facing steep losses on some products, and warned of disruptions in coming months for drugs including those for children, common colds, diabetes and high blood pressure.

Already weak, the Turkish currency has shed as much as 25% since the beginning of last week due to what analysts call reckless interest rate cuts that have caused shortages of some imported products.

Nezih Barut, chairman of the Pharmaceutical Manufacturers Association of Turkey, told Reuters stocks of some drugs were down to a week, compared to a month usually. Pharmaceutical companies are being forced to curb some suddenly expensive imports due to the currency drop, he added.

“Some pharmaceuticals are not on the market. This is caused by forex rates and also the difficulties we face in accessing raw materials at a global level,” Barut said.

For one mother, the concerns were acute.

“I looked everywhere and could not find more, and pharmacies can’t tell me when they will have it next,” said the nurse in Istanbul seeking medicine for her 16-year-old son with cerebral palsy and epilepsy.

“I have to speak with our doctor and change the drug if I cannot find it, but I hope we don’t have to do that,” she said, requesting anonymity. “We were told that it was because of the exchange rate adjustment.”

The latest lira slide exacerbated an existing problem for an industry that imported 24 billion lira ($2 billion) worth of medications last year: the Turkish Pharmacists Association said earlier this month there was already trouble accessing 645 medicines.

The lira has tumbled by 38% against the dollar and 32% against the euro so far this year. Selling accelerated this month when the central bank, under pressure from President Tayyip Erdogan, slashed rates by another 100 basis points to 15%, well below inflation at 20%.

The currency was firmer on Thursday after hitting a record low of 13.45 to the dollar on Tuesday.

But the heavy depreciation only stokes Turkey’s inflation via imports, including drugs.

“Manufacturing or importing pharmaceuticals is unsustainable at current forex rates,” Barut said, adding that his association would ask the government for a minimum 35% price increase for next year because of the exchange rate.

Pharmacists predicted supply problems until February, when the next annual reference price for drugs is set.

“Since there is a flu epidemic as well as COVID at the moment, patients have difficulties in accessing this type of medicine,” he said.

Officials say the sector’s difficulties are also driven by a reference pricing system in place since 2004.

Under the system, 5 EU countries are taken as references and the lowest price among them is the “reference price” for the medicines in Turkey. For drugs with generic competition, 60% of the reference price is applied, based on a euro exchange rate which is fixed for one year.

Companies say the rate is too low. It was set at about 4.6 to the euro for this year, while a euro was worth 13.4 lira on Thursday.

That means delays for some people.

“I needed to buy a vitamin but I could only get it after waiting a couple of days,” said Elif Kucuk, 43, in the city of Erzurum. “The pharmacist said there wasn’t any in stock.” 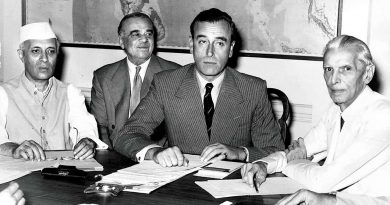 Partition of India and Pakistan — Who should be blamed? 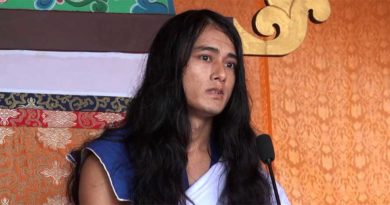 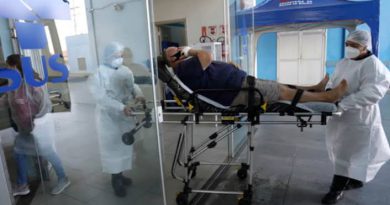