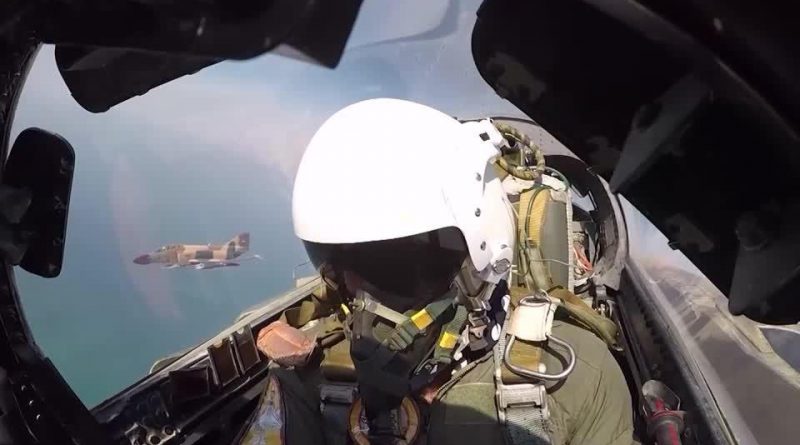 Tehran (Reuters) – Iran’s military launched an annual exercise near the mouth of the Gulf on Sunday, Iranian state television reported, a few weeks before resumption of talks between Tehran and world powers to revive a 2015 nuclear deal.

“The military exercise in Iran’s coast on the Gulf of Oman is to display the country’s military might and readiness to confront our enemies,” Admiral Mahmoud Mousavi, the spokesman for the Zolfaqar-1400 drill, told state television.

Periodic confrontations have taken place between Iran’s military and U.S. forces in the Gulf since 2018, when former U.S. President Donald Trump exited the nuclear pact and reimposed harsh sanctions against Tehran.

Iran has reacted by breaching the deal’s limits on its nuclear programme.

Indirect talks between Iran and U.S. President Joe Biden’s administration to revive the pact, which were put on hold since the election of Iran’s hardline President Ebrahim Raisi in June, are set to resume in Vienna on Nov. 29. 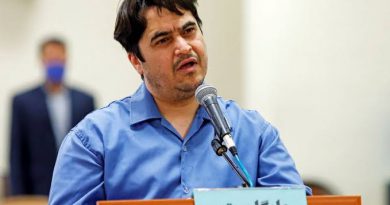 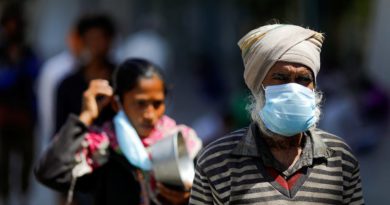 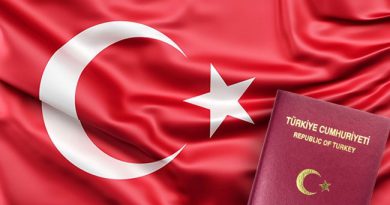