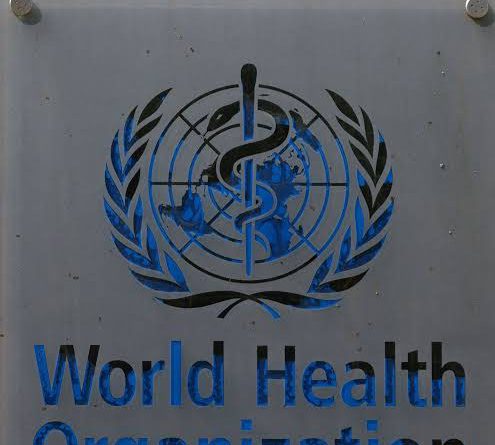 Geneva (Reuters) – The World Health Organization (WHO) and other aid groups on Thursday appealed to leaders of the world’s 20 biggest economies to fund a $23.4 billion plan to bring COVID-19 vaccines, tests and drugs to poorer countries in the next 12 months.

WHO Director-General Tedros Adhanom Ghebreyesus said the Group of 20, whose leaders are meeting in Rome at the weekend, had the political and financial power needed to end the pandemic by funding the plan, which he said could save five million lives.

The latest update of the so-called Access to COVID-19 Tools Accelerator (ACT-A), until September 2022, is expected to include use of an experimental oral antiviral pill made by Merck & Co for treating mild and moderate cases.

If the pill is approved by regulatory authorities, the cost could be as little as $10 per course, the plan said, in line with a  seen by Reuters earlier this month.

“The request is for $23.4 billion. That’s a fair amount of money, but if you compare with the damage also done to global economy by the pandemic it is not really that much,” Carl Bildt, WHO Special Envoy to the ACT-Accelerator, told reporters earlier.

Bildt, a former Swedish prime minister, acknowledged that the ACT-A has struggled to secure previous financing.

“I hope and urge that the G20 will make a commitment to end the pandemic,” Norwegian Prime Minister Jonas Gahr Stoere, whose country co-chairs the fund-raising effort, told the media briefing.

Equal budgets of $7 billion are earmarked for both vaccines and diagnostic tests, with a further $5.9 billion for boosting health systems and $3.5 billion for treatments including antivirals, corticosteroids, and medical oxygen.

Tedros noted at the briefing that global cases were rising for the first time in two months, driven by Europe.

COVAX, the vaccines arm of the ACT-A, has delivered some 400 million COVID-19 doses to more than 140 low- and middle-income countries, where vaccination rates remain low, WHO chief scientist Soumya Swaminathan said.

About 82 countries are likely to miss a WHO global target of 40% vaccination coverage by year-end, but some of them could if supplies start flowing, she said.

“One of the things that is now interfering in a big way is the need for boosters, more and more high income countries are going in for the booster doses and this is now sucking up the vaccine doses as well,” Swaminathan added.

Nearly a million booster jabs are being given each day, “three times the amount of vaccines being administered in low-income countries,” she said.

Referring to India, which resumed “relatively modest” COVID-19 vaccine exports this month after suspending them in April due to its domestic epidemic, Swaminathan said: “I think these volumes coming out of India will go up significantly.”

The U.S. Food and Drug Administration is considering emergency use authorization of molnupiravir, the antiviral pill Merck has developed with Ridgeback Biotherapeutics. It was shown in a clinical trial to halve the risk of serious disease and death when given early for COVID-19.

“This is a drug that we are currently evaluating and we met with Merck on Friday to discuss data from their current clinical trials that are under way in other countries,” said Maria van Kerkhove, the WHO’s technical lead on COVID, adding the agency hoped to issue guidance on its use in coming weeks. 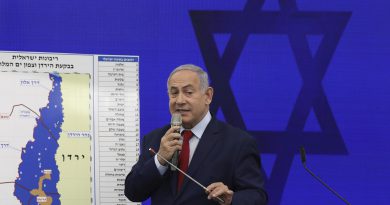 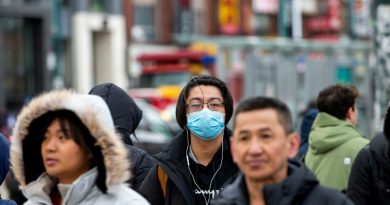 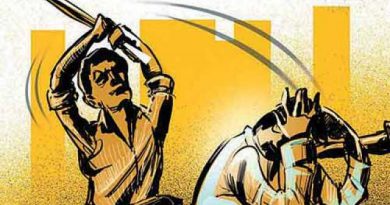