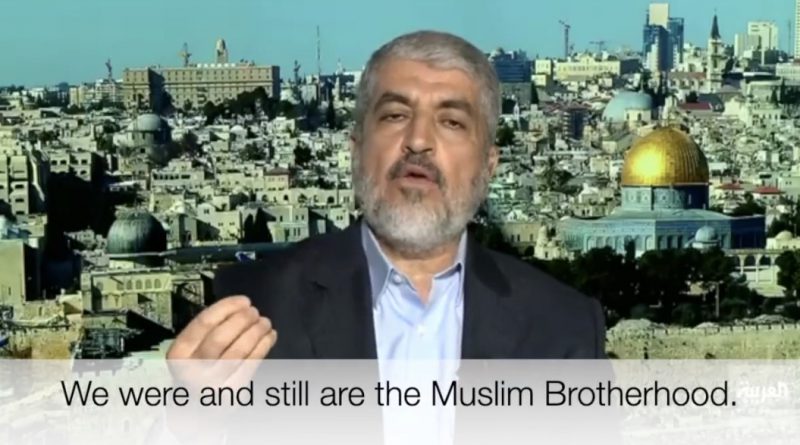 Muslim Brotherhood is an extremist group founded in Egypt in 1928. The key-backers of the group are Qatar and Turkey, however, as of 2015 the group was declared as a terrorist organization by Egypt, Saudi Arabia, UAE, Russia, and Bahrain.

The group’s literature designed by Syed Qutb and Hassan al-Banna is considered as the foundational work for terrorist groups like Al-Qaeda and ISIS. 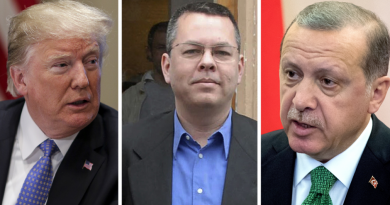 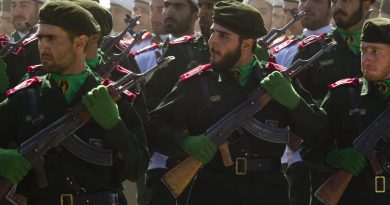 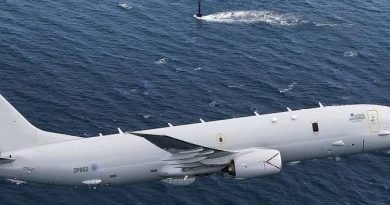