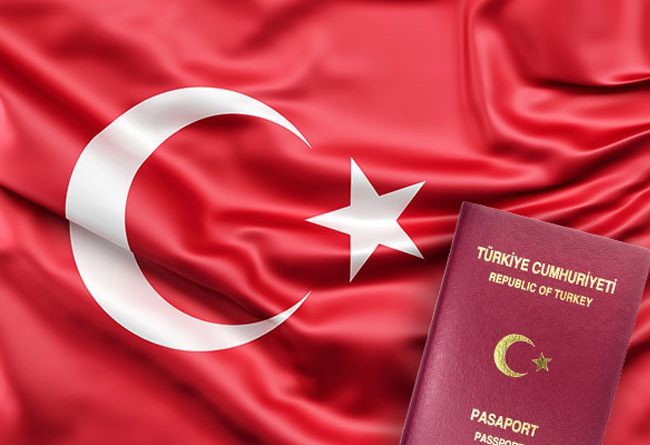 Turkish Citizenship is the new bait to catch the fish, in the Indian and Pakistani Muslim community. I will tell you why it’s illogical to invest in such a thing. It has nothing to with Erdogan. Politics come and go, but if your investment goes away, it does not return.

Turkish citizenship option is talk of the town these days among Indian and Pakistani Muslims, especially those who are planning to migrate to the west. Some of them believe that, Turkey is a blend of Muslim values and Western culture, so it’s a preferable option over migrating to the western countries.

Here are some of the things you need to consider.

Number-1: It’s mandatory to learn and speak Turkish language (check Article-11 of Turkish Citizenship Law). So, I don’t think this is quite easy, while English has been part of lives since childhood.

Number-2: Your children can go to ONLY Turkish schools.

Number-4: Prostitution and homosexuality is legal in Turkey, according to Article 227 of Turkish Penal Code (Law No: 5237). Brothels are legal, and prostitutes can work officially with proper registration process, and with government provided ID cards.

Number-5: Strip Clubs are legal, and boys above 18 are allowed to attend the clubs and watch naked women.

Number-6: Here is a bad news for the Salafists. Preaching Salafism is banned in Turkey. Matteo Pugliese, researcher from the University of Barcelona said, “Turkish government is most likely unfriendly with the Salafist domestic community, as Erdogan has strong relations with the Muslim Brotherhood”.

Number-7: Job scarcity is high. Turkish citizens face a great hurdle to find jobs because of Syrian refugee influx. Erdogan was funded by UN to accept 2 million refugees, but Turkey received 3.7 million, which has eventually forced Erdogan to open the Greece border to kick out Syrians out of Turkey.

Number-8: The crime rate is high. Crimes like pickpocketing, muggings, theft, vandalism, bribery, etc. are high. Moreover, crime against Syrians is hitting high, as their laborers charge less compared to their Turkish counterparts. For example: if a Turkish laborer charges 100 Lira per Day. A Syrian refugee would charge only 30-40 Lira per Day, which has eventually affected the daily wages of the Turkish citizens.

Number-9: Turks are the most racist people. Usually we judge them based on one or two trips to Turkey on a tourist visa. Obviously, the tourists are always treated as milk-cows. Ask those who worked under them or with them. Coincidentally, I worked with them for over 3-years, and I understand their racist attitude. Some of them don’t even exchange Salaam greetings.

Number-10: If you as an Indian, thinking that Turkish citizenship is a safe-option to escape from what’s happening in India, then you are wrong. What will you do, if Indian authorities block your exit? Moreover, will you be leaving all your relatives and extended families, and just run away with your wife and kids? That’s illogical.

Moreover, it’s cowardice to do that. Our forefathers didn’t escape during partition when they had option, and we have lived in the Indian society for ages, and we live peacefully. Some of the incidents here and there happen. However, dealing with the situation does not mean running away from the situation. Integrating with the system and confronting the challenges is the solution. If your migration is for the purpose of better lifestyle, then it’s plausible. But if it’s for these silly reasons, then it’s cowardice.

Lastly, if you think, all this prostitution and strip-club things in Turkey happened in the past, but with Erdogan in power, it’s gradually changing. Then you are living in a fool’s paradise, because Erdogan has been in politics for the past 20 years. Not to forget, he was Prime Minister of Turkey back in 2003 when he had no single opposition candidate.

Let’s gather our wits before rushing to invest anywhere. We are duped every now and then by fraudsters in the names of enticing business schemes. Herd mentality is always dangerous! 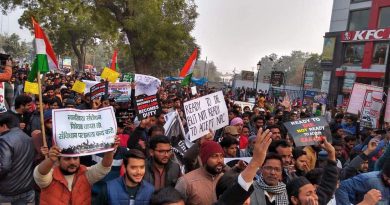 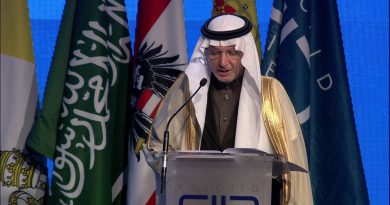 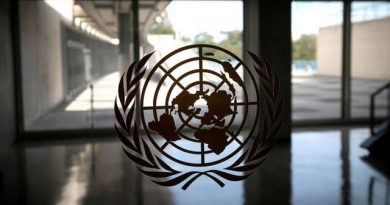