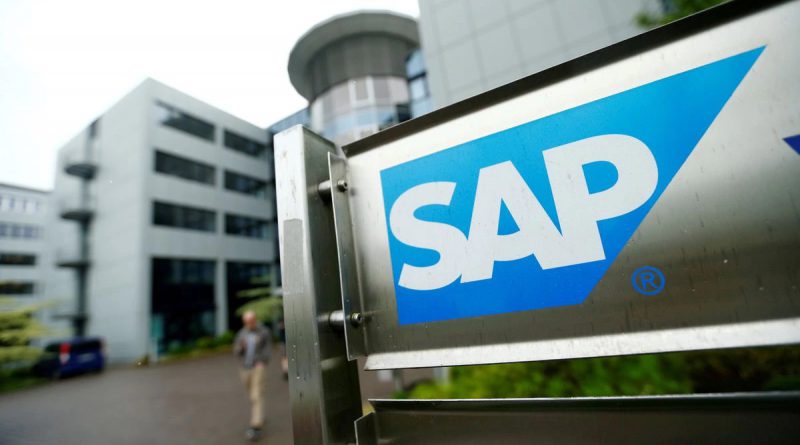 Stockholm (Reuters) – German business software group SAP (SAPG.DE) raised its full-year outlook for a third time on the back of a strong showing in the third quarter as more customers shift their IT operations to the cloud.

SAP now expects cloud revenue to grow by 16%-19% in the year as a whole, helping its overall cloud and software revenue to gain by 2%-4%, it said in a statement late on Tuesday.

Operating profit is expected to be flat to down 2% for the year, an improvement from its earlier forecast of unchanged to down 4%.

SAP, which is moving to subscription-based cloud services from software licences with up-front fees, launched Rise with SAP, an all-in-one digital transformation package in January.

“We see record adoption of our applications and our platform,” Chief Executive Officer Christian Klein said in a statement. “This has resulted in strong acceleration of our cloud growth.”

SAP raised its forecast for cloud and software revenue for the full year by 200 million euros to 23.8 billion-24.2 billion euros.

The cloud backlog for flagship database S/4HANA was up 58% at constant currencies and current cloud backlog – a measure of incoming business – reported a 22% growth during the third quarter.

Adjusted revenue rose 5% to 6.68 billion euros ($7.70 billion) for the third quarter ended Sept. 30, the company reported in a preliminary earnings statement. SAP is expected to release full results on Oct. 21. 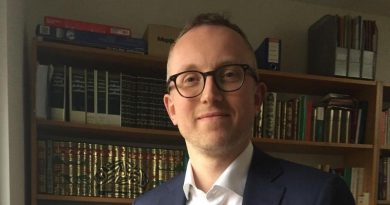 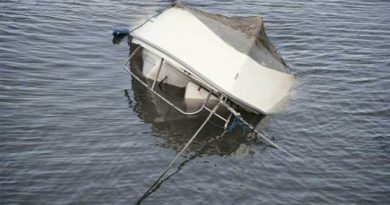 Boat with 20 aboard disappears between Bahamas and US 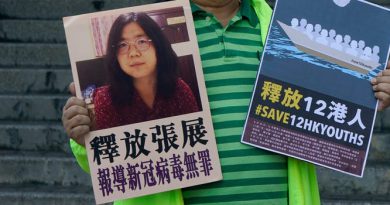