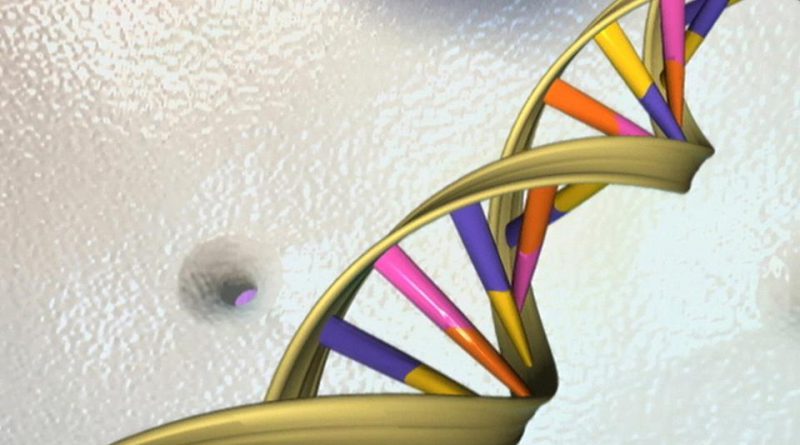 “WHO should work with others to encourage relevant patent holders to help ensure equitable access to human genome editing interventions,” the 18-member committee said in a report, which covered a wide range of governance structures and processes.

The panel of gene editing experts was established in late 2018 after a Chinese scientist said he had edited the genes of twin babies to make then resistant to HIV infection.

Underlining the WHO’s existing stance, the report strongly opposed making modifications to the genetic code in humans that would be passed on to future generations, known as heritable germline genome editing.

“No-one in their right mind should contemplate doing it because the techniques are simply not safe enough or efficient enough and we’re not ready in terms of looking at all the ethical considerations,” said Robin Lovell Badge of Britain’s Francis Crick Institute, a committee member.

But the technology, with the CRISPR/Cas9 ‘genetic scissors’ as its most prominent tool, also holds the promise of curing diseases such as HIV or sickle-cell disease and boosting fundamental medical knowledge, and unequal access could cement global disparities, the panel warned.

“The danger in fully implementing intellectual property as we know it,” would be that rich countries benefit while poor countries bear the main burden of diseases such as sickle cell anaemia, Anne Wangari Thairu-Muigai of Kenja’s Jomo Kenyatta University of Agriculture and Technology, told a press briefing.

Pharmaceutical companies and other countries have argued such a step would be ineffective and risks discouraging work on future health technologies.

Seeking to head off irresponsible human gene modification, the panel also warned it should only be conducted where sufficient policies and oversight are in place, raising the spectre of rogue clinics attracting medical tourism to loosely regulated countries with purported therapies or clinical trials.

Specific rules, however, could be a while in the making as WHO said its Science Division would be given up to 3 years to initiate an extensive review of the recommendations, while the review itself could take as long as 18 months. 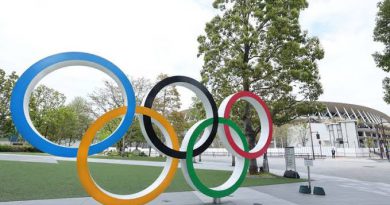 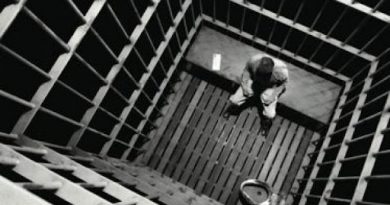 A glimpse at what’s happening in Iranian Prisons 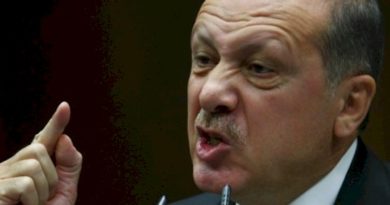