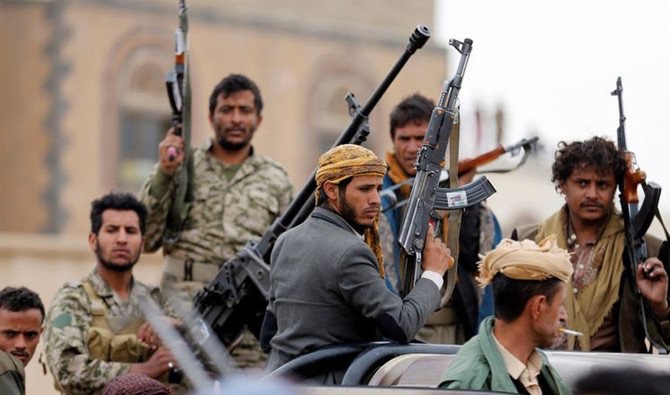 Yemenis all over the world are excited for the outcomes of the Saudi peace initiatives.

Saudi Arabia denied the reports about the accusations for carrying out a military operation on an armored division of Iran-backed Houthi rebels after announcing ceasefire in the region.

On the 19th of March, Saudi Arabia announced ceasefire in Yemen and proposed a peace initiative in a continued attempt to find lasting peace in the Yemen. “An opportunity to end the crisis and for all sides in Yemen to put the interest of the Yemeni people and of Yemen first”, said Faisal Bin Farhan, Minister of Foreign Affairs Saudi Arabia in his tweet.

The cause of the conflict in Yemen began due to the failure of a political transition from longtime president Ali Abdullah Saleh to his deputy Abdrabbuh Mansour Hadi in 2011. This transition followed with the loyalty to Saleh, employment and food insecurity triggered a separatist movement in the south of Yemen initiating struggles for the Yemeni government to prosper and maintain law and order.

The Iran-backed Houthi rebels identified the vulnerability of the Yemeni government, who even in the past decade on multiple occasions disrupted the government by rebelling and fighting. In 2011, they took control of the northern heartland of Saada province and nearby areas. Later in 2014 and 2015 these rebels took over the capital Sanaa forcing Mr. Hadi to flee abroad.

The rise of the extremist Houthi rebels compelled the government of Saudi Arabia to get involved for restoring law and order in the region. Saudi Arabia and eight Arab states commenced the campaign to defeat Iranian regime sponsored militias and restoring Yemeni government.

The peace initiative proposed by Saudi Arabia includes ceasefire across the country under the supervision of United Nations, the reopening of Sanaa international airport, start of the consultations between the parties to reach a political resolution under the supervision of the United Nations, depositing taxes and custom revenues for ships carrying oil derivatives in the port of Hodeihah in the joint account of the central Bank of Yemen in accordance with the Stockholm agreement of Hodeidah, which was agreed upon in 2018 to ceasefire at the port of Hudeihah, Salif, Ras Issa and the city of Taiz and a prisoner release program to which the Houthis failed to comply in 2019.

Saudi Foreign Minister Prince Faisal said, “the ball is in the Houth’s court for Yemen ceasefire”. While Yemenis all over the world are excited for the outcomes of the Saudi peace initiatives.

A Yemeni citizen and a Saudi resident said, “If Houthis accept this proposal it’s going to change the outlook of Yemen, the prices will go down, people will come out again and a normal Yemen will cherish once again”.

Another Yemeni citizen expressed his doubts about the Houthis accepting the peace proposal, “Saudi proposals in the past have been denied or voided by the Yemeni Houthi rebels so it’s better we hold our expectations till we know”, the Yemenis and the world waits on the question whether or not Iran-backed Houthis will let Yemen prosper again.

Jaafar Siddiqui has recently earned Bachelors in Journalism from the University of Hertfordshire — United Kingdom. 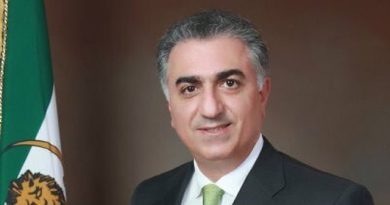 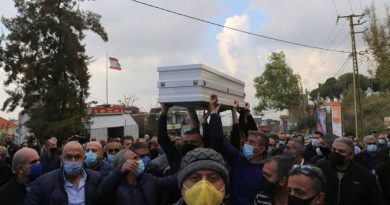 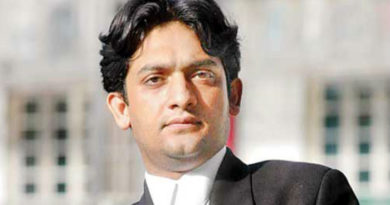