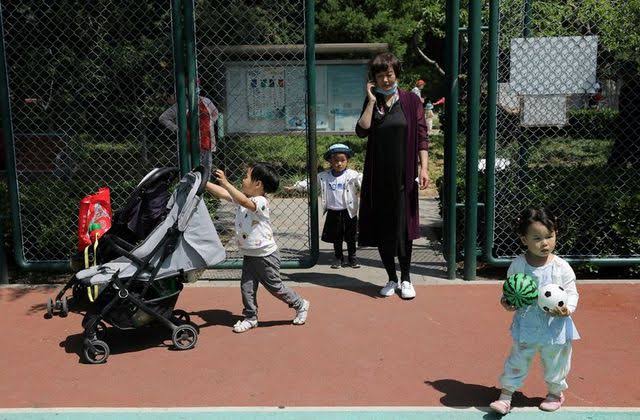 Beijing (Reuters) – Married Chinese couples can have up to three children, China announced on Monday, in a major shift from the limit of two after recent data showed a dramatic decline in births in the world’s most populous country.

The cost of raising a child in urban China has deterred many would-be parents, and China’s fertility rate has fallen to just 1.3 children per woman, despite Beijing’s scrapping of the one-child policy in 2016.

Below are some of the costs of raising a child in China’s big cities.

The costs of giving birth in public hospitals in China, including prenatal tests and deliveries, are usually covered by state insurance, but resources are tight at public hospitals and more Chinese women are turning to private clinics, which can charge more than 100,000 yuan ($15,700).null

Well-off families typically hire an in-house nursemaid, or yuesao, to look after the mother and baby in the first month, at about 15,000 yuan. As incomes rise in China, new mothers are also flocking to expensive postpartum centres that offer professional care and services. One such facility in Beijing’s Wangfujing district costs from 150,000 to 350,000 yuan per month.

After feeding their children milk formula imported from Australia and New Zealand and sending them to early childhood education centres, well-off parents seek apartments in districts with good schools such as Beijing’s Haidian, where housing costs an average of over 90,000 yuan per square meter, on par with median prices in Manhattan.

Those not eligible for public schools because they lack a hukou, or residency permit, must attend private schools, which cost from 40,000 to 250,000 yuan per year.

Anxious parents, most of them investing in their only child, sign kids up for private tutoring and to extracurriculars such as piano, tennis or chess classes.

Competition is so fierce that a popular term in parenting circles – jiwa, or “chicken baby” – refers to parents pumping energy boosting “chicken blood” into their kids by loading them up with extracurricular classes.

In order to ease pressure on children and boost birth rates by lowering family education costs, China has launched a clampdown on the country’s booming private tutoring industry.

According to a 2019 Shanghai Academy of Social Sciences report, an average family living in Shanghai’s upscale Jingan District spends almost 840,000 yuan per child from birth through junior high school, which typically ends at age 15, including 510,000 on education alone.

Low-income families in Shanghai’s Jingan and Minhang districts, which have annual incomes under 50,000 yuan, spend over 70% of earnings on the child, the report said.

High costs and the pressures of having grown up as only children, as well as the expectation that they will support their parents, have made many young people reluctant to have kids of their own.

New buzzwords capturing young people’s outlook often crop up on social media, including the recent “tang ping”, or “lying down”, which reflects disillusionment with a society beset by “involution”, another catchphrase referring to the state of being stuck in meaningless competition.

That came after the rise of “sang” culture, which revels in often-ironic defeatism, and “Buddhist youth”, which refers to young people’s laissez-faire attitude to life. 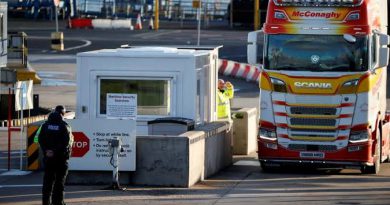 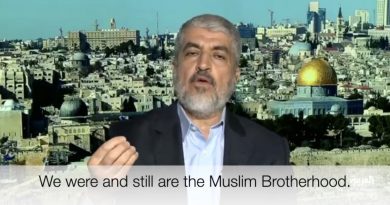 ‘We are Muslim Brotherhood and Iran helps us with Weapons’: Hamas Founder 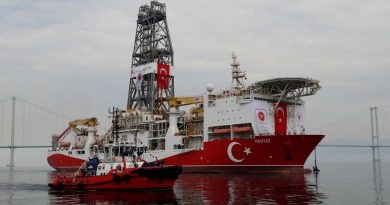