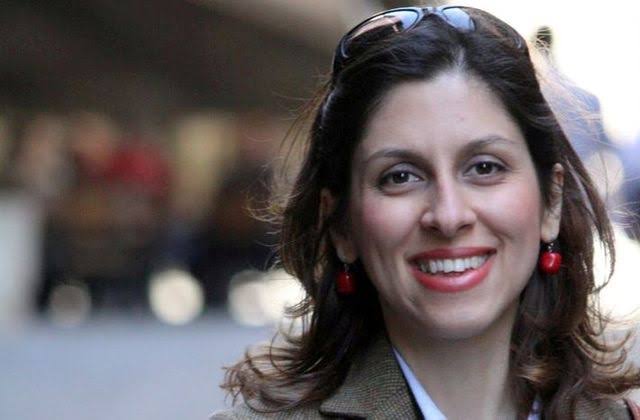 “It’s incumbent on Iran unconditionally to release those who are held arbitrarily and, in our view, unlawfully, and the reports, I’m afraid, are not yet accurate in terms of the suggestion of her imminent release,” he told a news conference. 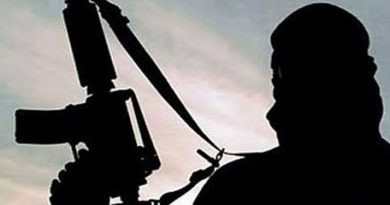 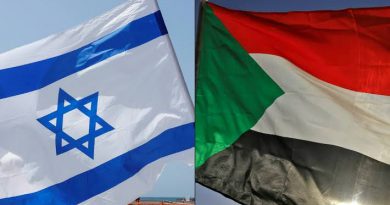 Sudan says it will discuss trade, migration deals with Israel 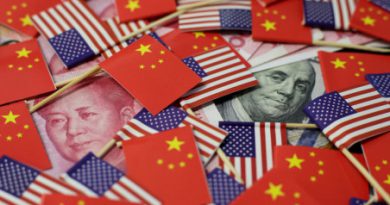