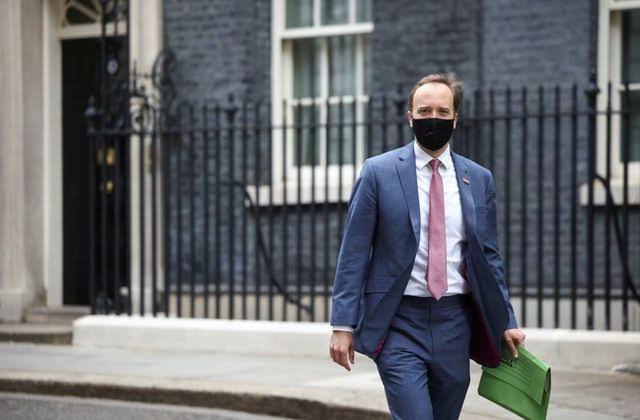 “I think that the Secretary of State for Health (Hancock), should have been fired for at least 15, 20 things including lying to everybody on multiple occasions, in meeting after meeting in the cabinet room, and publicly,” Cummings told a parliamentary committee.

Neither Hancock’s department or his adviser responded to a request for comment.

Cummings said he had told Johnson to fire Hancock. Johnson’s spokesman said the PM had full confidence in his health minister.

“They’ve been fully focused on protecting the health and care system and saving lives,” the spokesman said adding that the government would not respond to individual accusations about Hancock’s conduct.

Cummings, asked for an example, said Hancock had said that all patients got the treatment they needed during the first peak of the virus even though the government’s health experts had said some patients had not received the necessary treatment.

He also said Hancock had told ministers the supply of personal protective equipment was under control in April, but that had later proved not to have been the case.

Cummings, who said Johnson had come close to removing Hancock from his job in April last year, criticised the health minister’s role in the establishment of an expanded coronavirus testing system.

He also told the committee that the country’s top civil servant had told him he had lost confidence in Hancock’s honesty, and had also relayed those concerns to Johnson.

Asked in parliament whether those concerns had been relayed to him by the head of the civil service, Mark Sedwill, Johnson said: “The answer to that is no … and I’m afraid I haven’t had the benefit of seeing the evidence that he’s (Cummings) bringing to the house.” 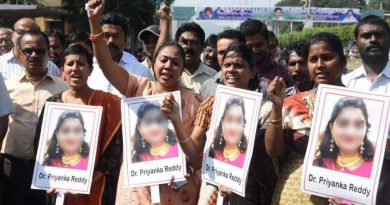 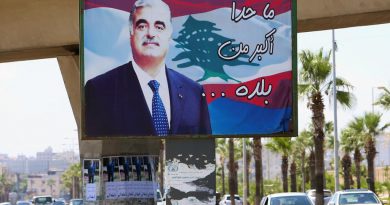 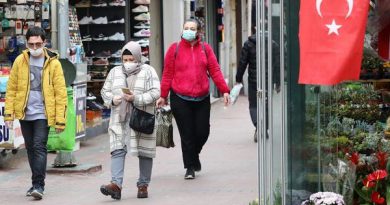