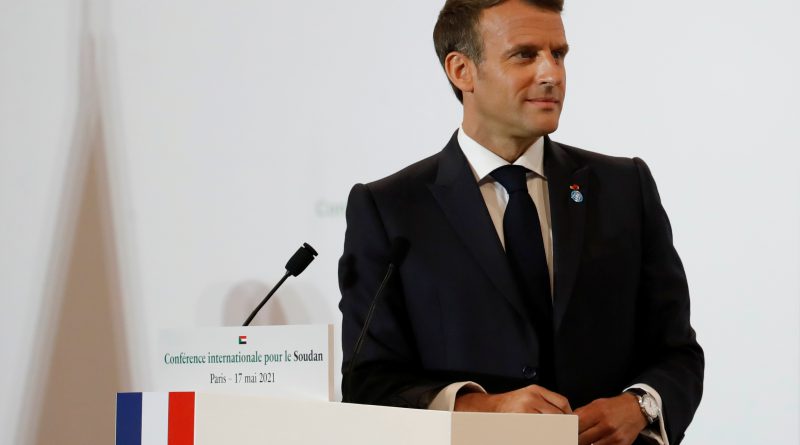 Paris (Reuters) – France’s president said on Monday he would work with Egypt’s president and Jordan’s king on a concrete proposal for a ceasefire and a possible path to discussions between Israel and the Palestinians.

“For me there needs to be a process for a ceasefire as quickly as possible and construction of a possible path to discussions between the different protagonists,” Macron said at a news conference in Paris.

“In the coming days we have decided to have a discussion with President (Abdel Fattah) al-Sisi and the King of Jordan to be able together to see how we make a concrete proposal,” he said without elaborating.

Macron also said he would bring up the bombing by Israeli warplanes of a building that housed media outlets in Gaza when he speaks to Israel’s prime minister in the next day or two. 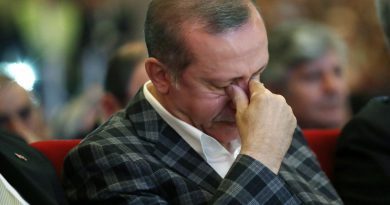 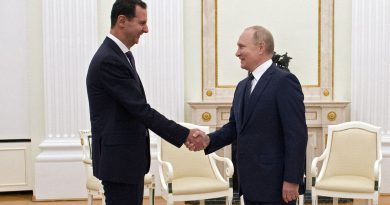