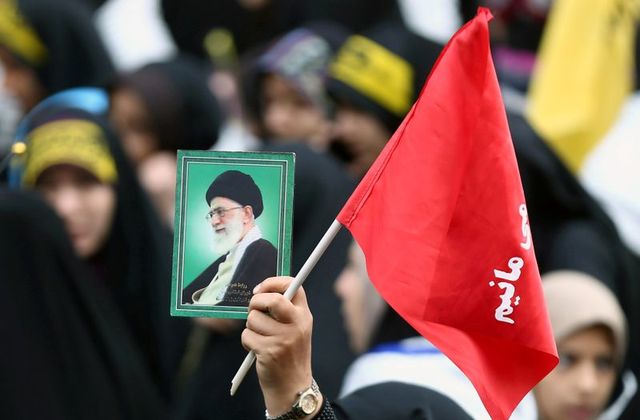 Washington (Reuters) – The U.S. State Department played down expectations for indirect talks that begin on Tuesday in Vienna on Washington and Tehran resuming compliance with the 2015 Iran nuclear deal, saying it expected the talks to be difficult.

“We don’t underestimate the scale of the challenges ahead. These are early days. We don’t anticipate an early or immediate breakthrough as these discussions, we fully expect, will be difficult,” State Department spokesman Ned Price told reporters during his daily briefing on Monday. 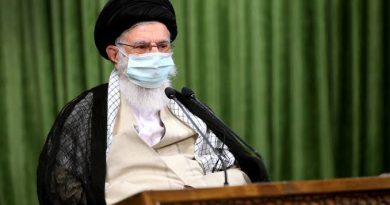 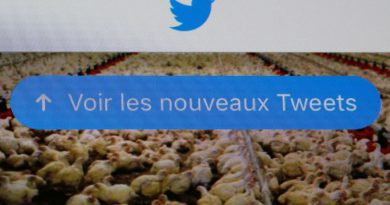 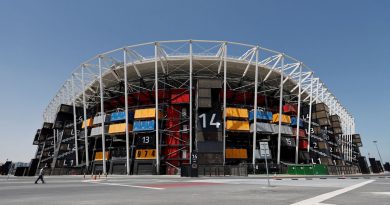 Over 800,000 tickets sold for World Cup in Qatar in first phase, says FIFA