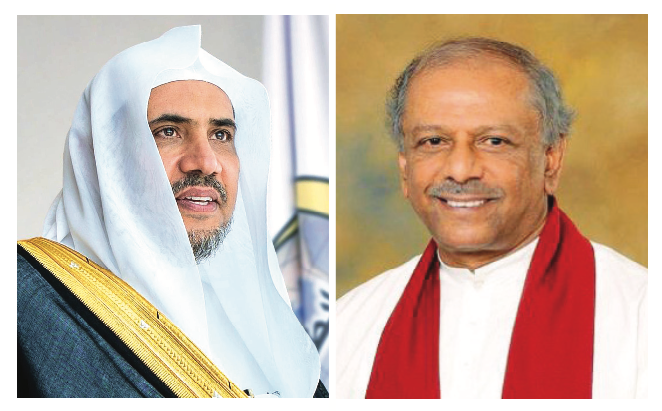 Riyadh – Srilanka’s government agreed to the request of Saudi-based Muslim World League (MWL) to allow Islamic funeral procedures and to stop cremating bodies of Muslims who died due to Coronavirus.

Dr. Al-Issa thanked Srilanka for approving the MWL’s request to stop the cremation of the Muslim bodies and instead allow their burial as per Islamic rites.

Gunawardena said that this action will serve to strengthen the close relationship between the MWL and the Srilankan government. 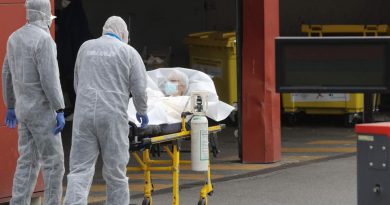 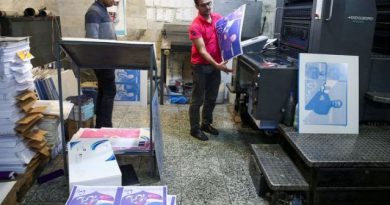