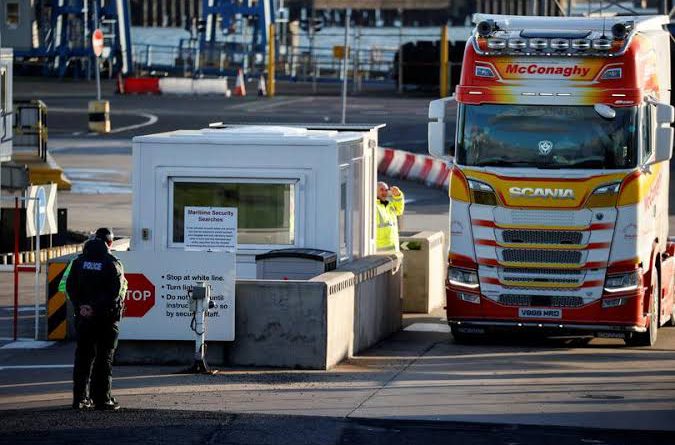 Since it left the EU last year, Britain’s relations with the bloc have soured, with both sides accusing the other of acting in bad faith in relation to part of their trade agreement that covers goods movements to Northern Ireland.

The British government extended a grace period for some checks on agricultural and food products imported by retailers to Northern Ireland until Oct. 1 in a move it said was necessary to ensure the free flow of goods to the British region.

In a statement, the European Union expressed “strong concerns” at a move it said amounted to a violation of the substantive provisions of the Northern Ireland Protocol, the most contentious part of Britain’s divorce deal with the EU.

“This is the second time that the UK government is set to breach international law,” the statement said. Britain last year moved to include clauses in draft domestic legislation that breached the Brexit Withdrawal Agreement but later withdrew them.

The EU said European Commission Vice-President Maros Sefcovic was holding a call with David Frost, the British minister responsible for ties with the EU, to express his concern.

“The European Commission will respond to these developments in accordance with the legal means established by the Withdrawal Agreement and the Trade and Cooperation Agreement,” the EU statement said.

The fate of Northern Ireland was the most bitterly contested issue during Britain’s Brexit negotiations, with London ultimately agreeing to leave the British-ruled province aligned to the EU’s single market for goods, requiring checks on some items arriving there from elsewhere in the United Kingdom.

That has already caused difficulty for businesses who say they have had trouble bringing in supplies, and more checks were meant to come into force when a grace period ends on March 31.

Prime Minister Boris Johnson reiterated a vow on Wednesday to leave nothing off the table to improve post-Brexit trade with Northern Ireland. Shortly afterwards, his Northern Ireland minister, Brandon Lewis, announced the extension of the grace period.

“For supermarkets and their suppliers, as part of the operational plan the UK committed to at the UK-EU Joint Committee on 24 February, the current Scheme for Temporary Agri-food Movements to Northern Ireland (STAMNI) will continue until 1 October,” Lewis said in a written statement.

Ireland’s Foreign Minister Simon Coveney said he had already spoken to Frost to express his regret at the move.

“A unilateral announcement is deeply unhelpful to building the relationship of trust and partnership that is central to the implementation of the Protocol,” Coveney said.

“We are making sure that we underscore that with some temporary operational easings in order to protect the market in some areas, such as food supplies, pending further discussions with the EU,” Johnson told parliament. “We leave nothing off the table in order to ensure that we get this right.” 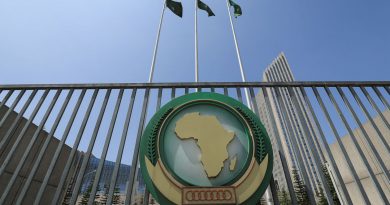 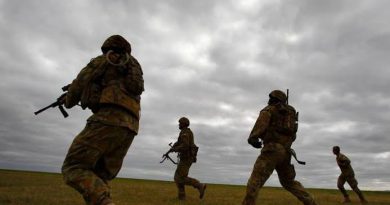 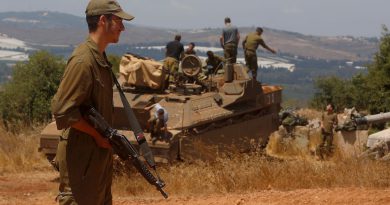